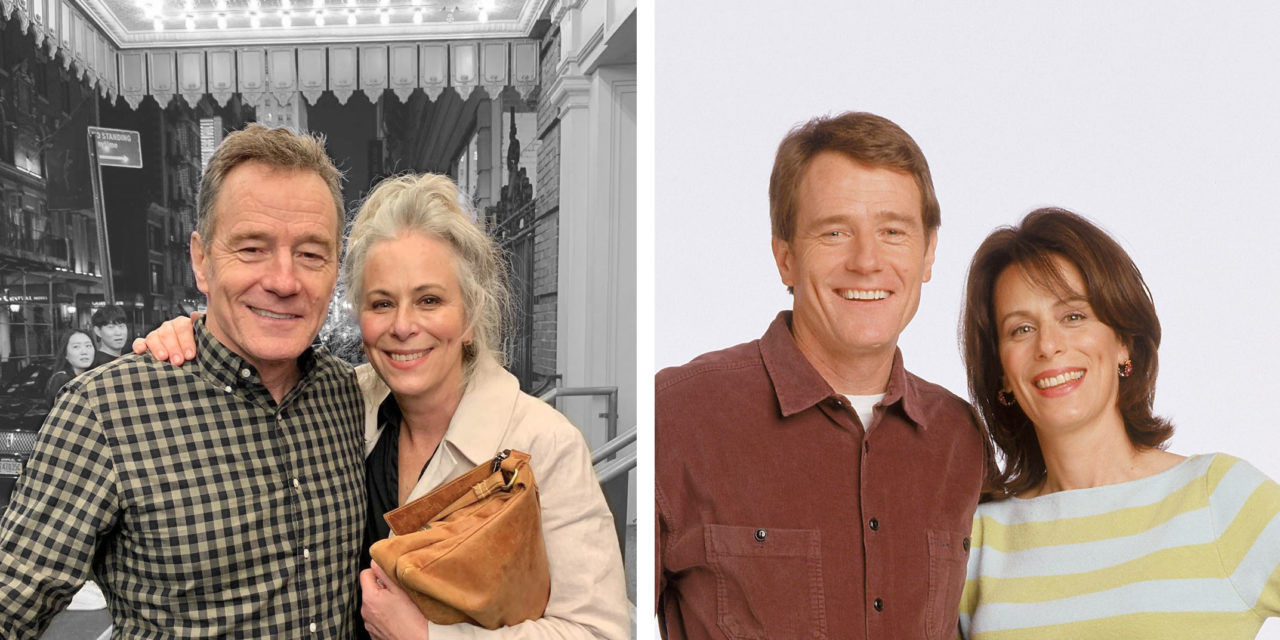 Malcolm in the Middle’s Hal and Lois were reunited on Broadway this week. This was during the run of Bryan’s leading role in the National Theatre play ‘Network’, adapted by Lee Hall from Paddy Chayefsky’s Academy Award-winning film of the same name (1976). Directed for the stage by Belgian veteran Ivo van Hove.