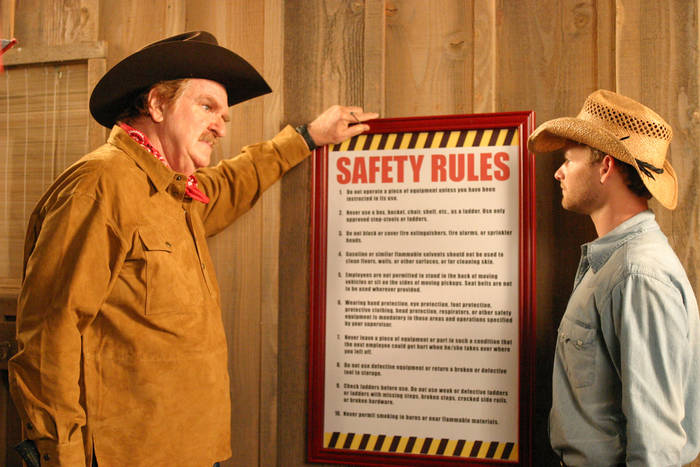 Kenneth Mars, who played Otto Manküsser in Malcolm in the Middle, has died at the age of 75 at his home in Grenada Hills. According to the Washington Examiner, a statement from his family said he died of pancreatic cancer on Saturday 12th February 2011.

We of course know Kenneth as Otto, Francis’ boss at the ranch (‘The Grotto’) in seasons 4 and 5 of Malcolm in the Middle, where he played alongside Meagan Fay as Otto’s wife Gretchen. Mars also played in Mel Brooks’ films The Producers and Young Frankenstein, where he developed his style for his somewhat over-the-top German accent. He also made appearances in LA Law and Diagnosis Murder and provided many voices for animations on TV and on film, including The Little Mermaid and The Land Before Time.

Mars is survived by his two daughters, Susannah Mars Johnson and Rebecca Mars Tipton and has six grandchildren.