Linwood Boomer on How to Get a Job Writing for TV

Linwood Boomer, who was of course the creator of Malcolm in the Middle and was the original ‘genius’ that the character of Malcolm was modelled on, has been speaking at the Los Angeles Comedy Shorts Film Festival. 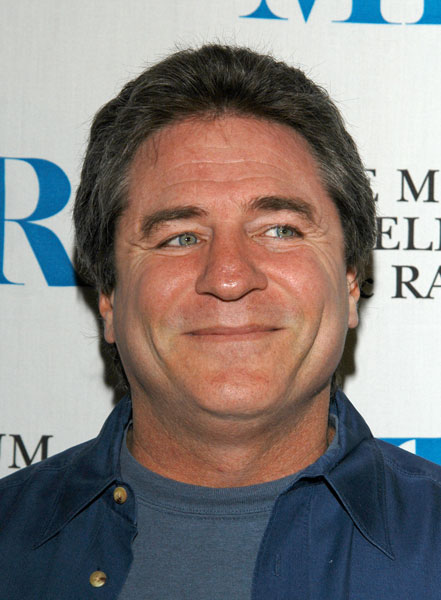 He had some advice for anyone trying to get a job writing comedy for TV — just write lots and lots of scripts.

Linwood Boomer started as an actor, became a writer, made enough money, and retired.

Write TV spec scripts. I wrote Malcolm as a spec script just to keep in practice. The guy at FOX who bought it got fired for some other reason and we were ignored for 12 episodes. By then we had critical acclaim so they poured all kinds of money into it. We had seven years of doing whatever we wanted to. It was like winning the lottery.”

“How to get a job in TV? Write scripts and send them out. You need four or five good scripts and they will do your auditioning for you. If you don’t get any calls write some more.”