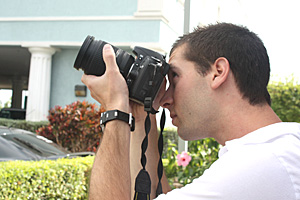 February last year we reported that Justin Berfield and his production company, J2 Pictures, where volunteering their time and working with the Cayman Islands Government and local investors to establish an official film commission.

On January 30th this year (sorry late on this news) it launched with a small red carpet event.

See more photos from the event in our GALLERY. 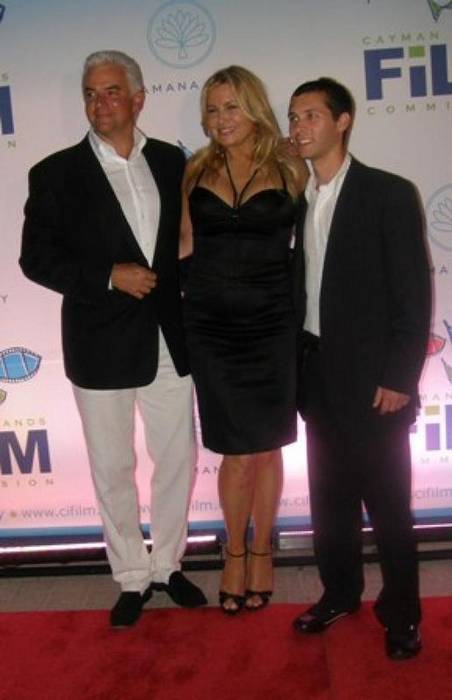 Much of the overseas guest list was sourced from J2 Pictures, run by American actor and producer Justin Berfield and his business partner Jason Felts who invited everyone on their contact list. Both are regular visitors to Cayman and have volunteered their time and services to help get the commission off the ground.

Mr. Berfield, who starred as Reese in comedy hit show Malcolm in the Middle, has been filming and photographing locations that can double as “anywhere, USA”, in a bid to convince movie–makers that Cayman is not only all about sand, sea and diving.

He has been visiting spots throughout Cayman in the past two months. “It’s been a great way to see the Island,” he said, as he flicked through images of the Botanic Park for jungle footage and exteriors of houses before taking shots of Walker House in George Town on Friday morning last week. ‘This could be anywhere,” he said, pointing to one large home on his Nikon camera screen.

Asked how film makers might be able to convince audiences they’re looking at America when people drive on the other side of the road in Cayman, he said movie makers have made America look like Europe by blocking off parts of roads and letting cars drive on the other side during shooting. “The set designers in Hollywood are amazing, they can make places look like something entirely different just by changing the lighting or backdrop,” he said.

Mr. Berfield and Mr. Felts are also producing a video that will be shown at the launch in Camana Bay on Friday. It will also be featured online, on CITN and also at the Association of Film Commissioners International trade show in Los Angeles in April.

“Justin and Jason have been coming here for many years, they have owned homes here, their families have visited here and they really enjoy being here.

“In order to raise awareness, they took their extensive contacts list and designed invitation cards and they blasted it out to more than 1,000 people on their list. Not everyone has accepted, of course, some responded and said they could not come, but they know now we are here and doing business,” he said.

The partners in J2 Pictures believe that Hollywood and the rest of the movie industry can be educated to view Cayman as a viable location.

He added that there had been a misconception that he and Mr. Berfield were trying to set up their own film commission in Cayman, but he insisted they were merely volunteering their time and expertise to help establish a commission for Cayman.

He has been coming to Cayman since his teens and introduced Berfield to here in 2002. “We both love the place,” he said.

“Two years ago, we were hanging out on a big trip and we thought what can we do to bring our two favourite loves, the entertainment industry and Cayman together. We talked to Dax about a film commission and said if he needed help, we’d be interested. And that’s what happened,” he said. – Norma Connolly