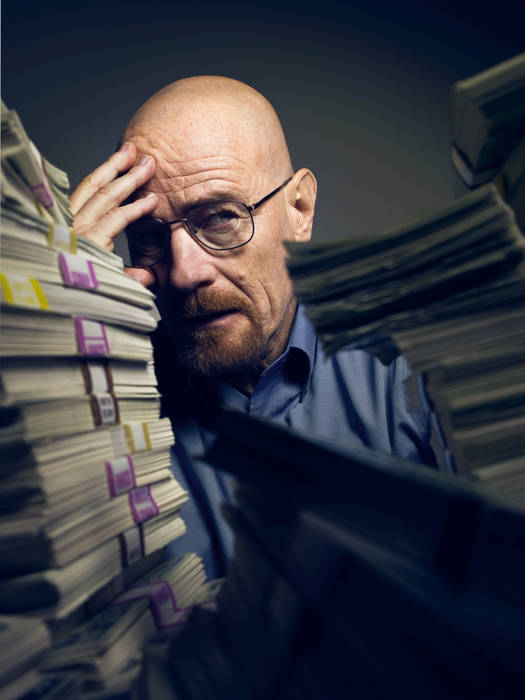 No stranger to award nominations (or wins!) now, Bryan Cranston was recently announced as a nominee for the 17th Annual Screen Actors Guild Awards, for Outstanding Performance by a Male Actor in a Drama Series.

For this award, he is up against Steve Buscemi as Nucky Thompson in Boardwalk Empire, Michael C. Hall as Dexter‘s title character, Jon Hamm as Don Draper in Mad Men and Hugh Laurie’s Dr. House.