Sons of Tucson Cancelled – Remaining Episodes will Air in June

Justin Berfield’s new show Sons of Tucson has unfortunately not been popular enough and it has been confirmed by FOX (via Variety) that the show will be removed from its current time slot. Effectively, the show has been cancelled. 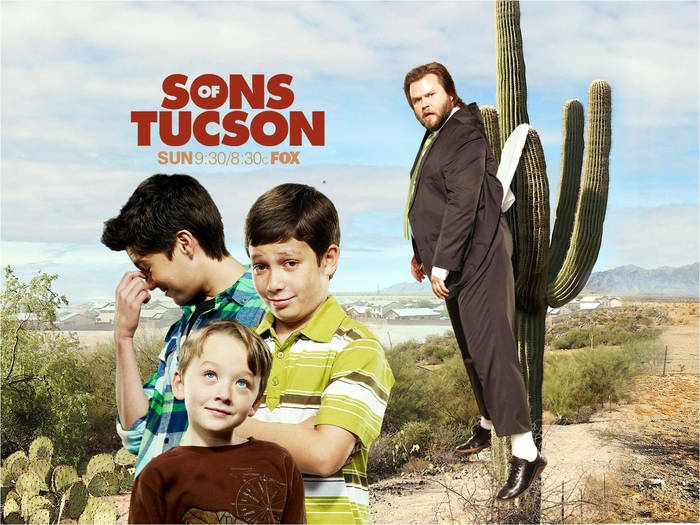 This is a big disappointment for the show as well for those who worked on it and means almost certainly that there won’t be a second season.

It’s no consolation, but perhaps fans should be glad that the show got this far — it sounds obvious, but getting a TV show on US national television is very hard. The fact that Sons of Tucson got this far genuinely is an achievement. While the viewing numbers weren’t enough for FOX to want to keep it in its slot, let us not forget that several million people did enjoy watching it.

We look forward to seeing the rest of the episodes in the summer and wish Justin luck in his future projects!

Source: Gouki on our forums, Variety