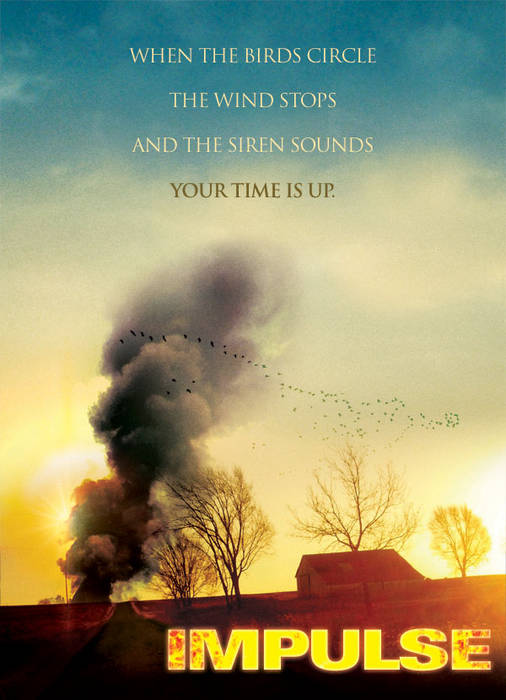 Chris Masterson is starring in pre-apocalyptic short film Impulse, which is being produced by Bluebox Limited Films and was filmed in November last year. Impulse is slated for completion in early 2010. Chris plays David, but we currently know nothing else about the plot. 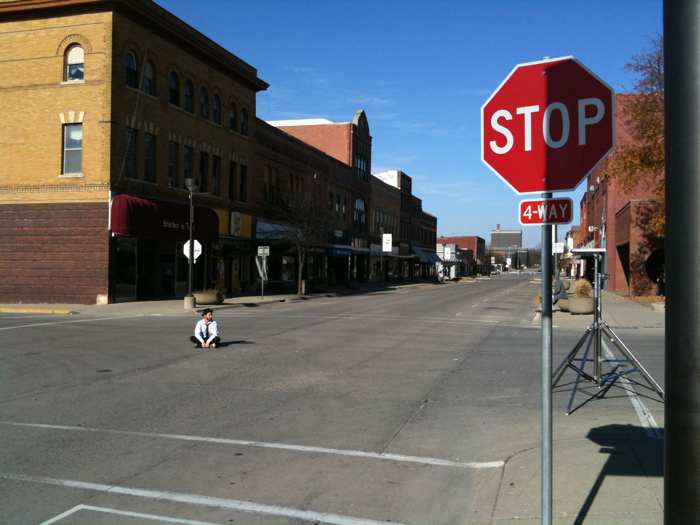 November 8th – Chris tweeted this photo of himself on set in Perry, Iowa saying ‘Iowa Block Party (of one)’