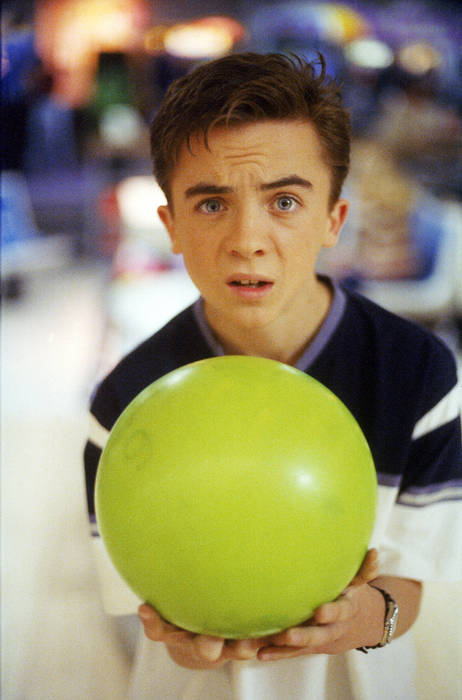 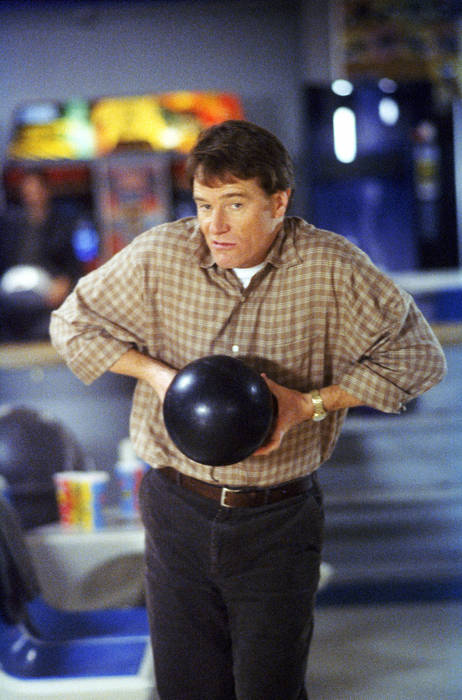 TV Guide has rated 2×20 Bowling as the 90th best TV episode of all time, based on? well nothing, just their opinion but if anyone is to rate TV episodes TV Guide is a good bet, we of course would argue the top 100 would just consist of Malcolm episodes, but then again, we are a little biased! But its great to get the mention.

Renowned TV critic Tim Goodman from San Francisco Chronicle recently asked “Has there ever been a funny family sitcom? Can parenting be funny on TV?”

“Malcolm,” though it lost viewers (but not its creativity) in the latter years, successfully presented a live-action version of “The Simpsons” (perhaps the greatest “family” show ever). The success of “Malcolm” was that it made the difficult, hilarious and stressful nature of raising kids funny and in the process it gave us child actors that didn’t make us wretch at their cuteness. Nothing worse than a 4 year old girl talking like she’s 35.

I’d vote “The Simpsons,” “Arrested Development” and “Malcolm In the Middle” into my upper echelon. I also love “King of the Hill.” But you’d get more points for a live action series with small children (again, I think “Malcolm” is the front-runner there), because that’s a lot harder to pull off.