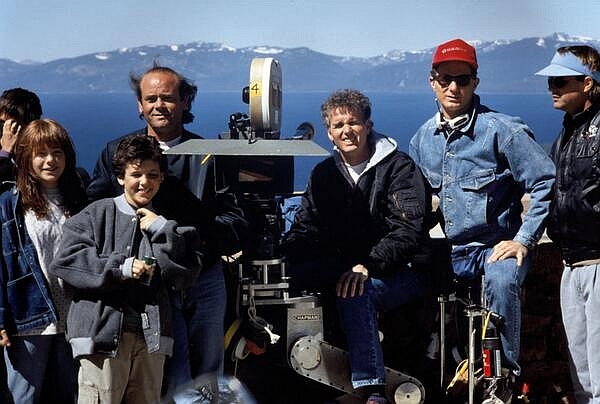 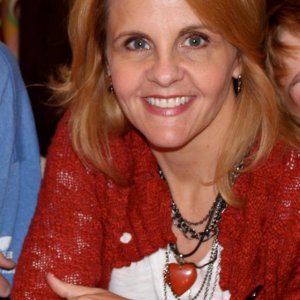 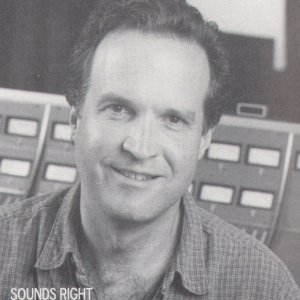 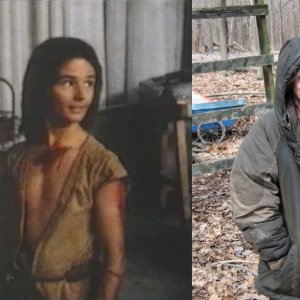 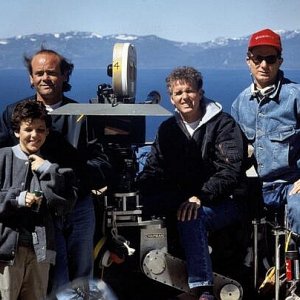 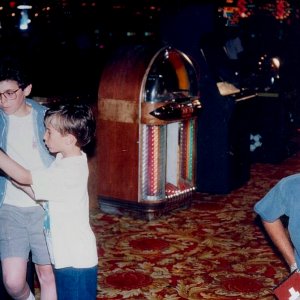 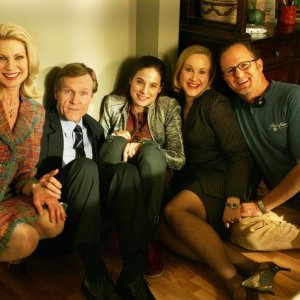 <p>Filming at Lake Tahoe. Todd Holland, on the right in the red cap, with actors Jenny Lewis and Fred Savage on the left, and cameramen Johnny Love and Robert D. 'Bob' Yeoman in the middle.</p>
<p>Fred Savage and Todd Holland would later work as co-directors on the Justin Berfield-produced show 'Son
Click to expand...
There are no comments to display.