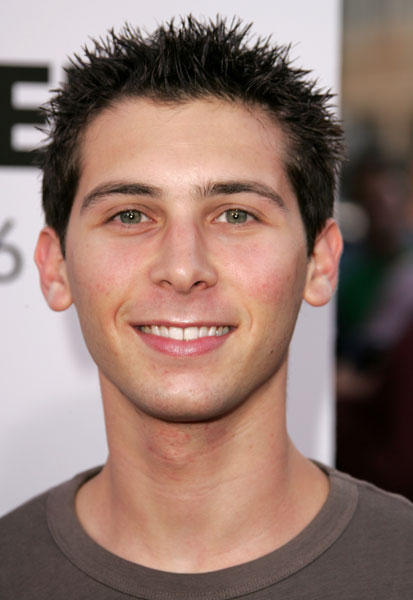 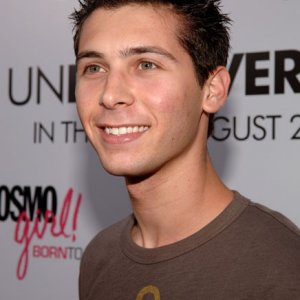 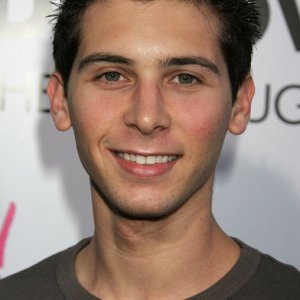 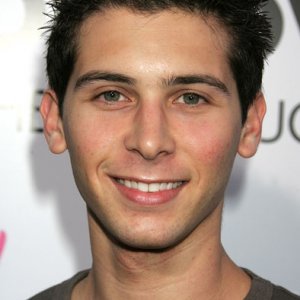 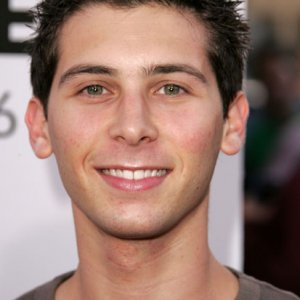 I had to look up this film, and it looks like Ashlee Simpson, who starred in this movie, may be the connection here. She is Jessica Simpson's younger sister, and he and Jessica were in touch with each other, as he bought her Calabasas house a year later. Ashlee also guest starred
Click to expand...
There are no comments to display.