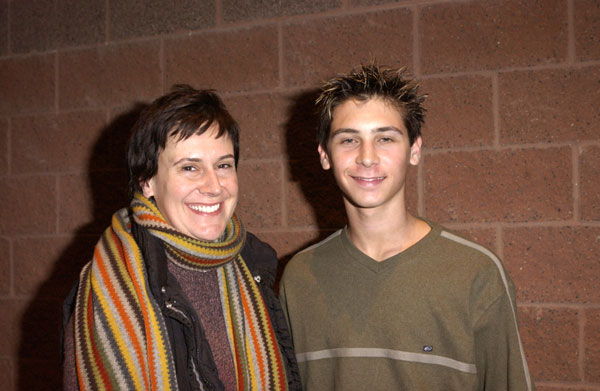 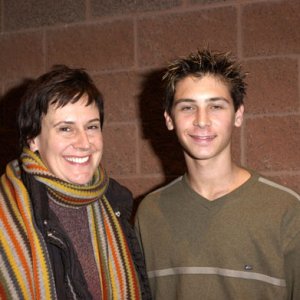 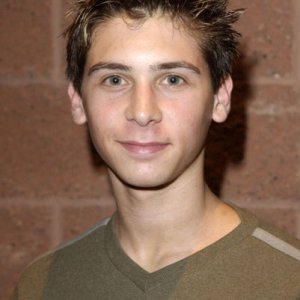 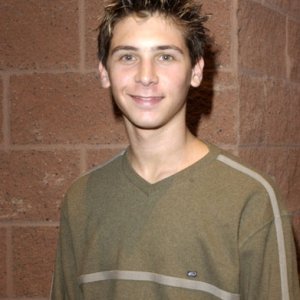 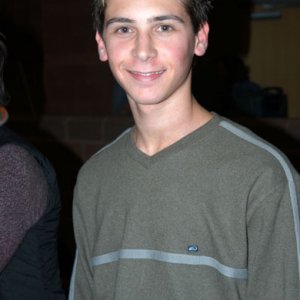 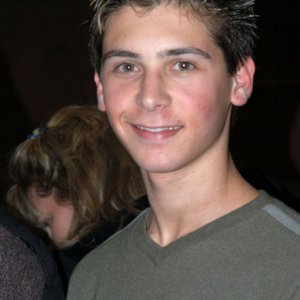 January 18, 2003. With director Annabel Jankel - it looks like they just met; they didn't work together on any movie. Or perhaps Justin had appeared in one of the many commercials she directed?

Justin went to see Danish film director Thomas Vinterberg's American debut &quot;It's All About Love&quot
Click to expand...
There are no comments to display.