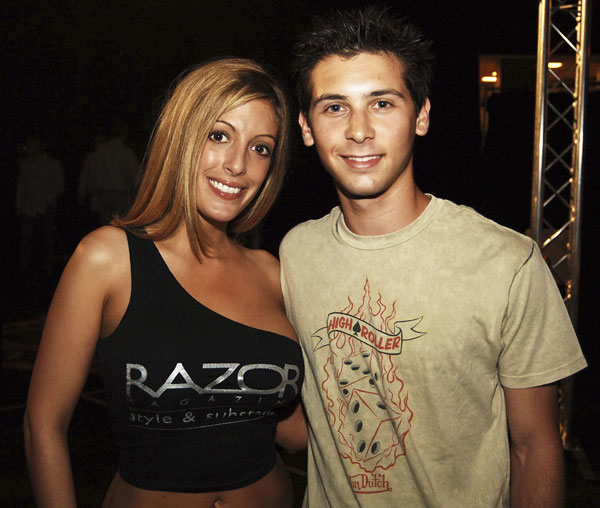 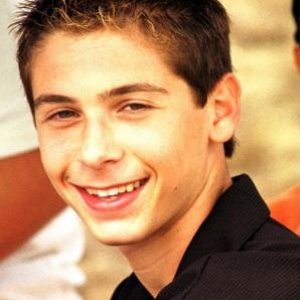 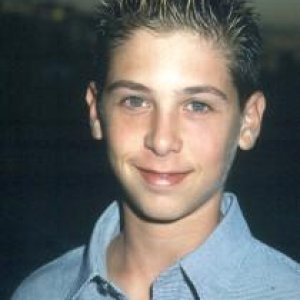 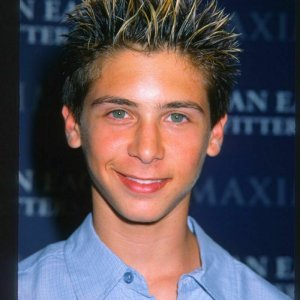 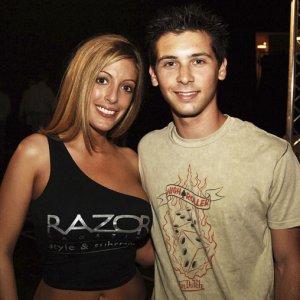 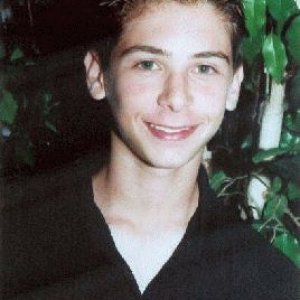 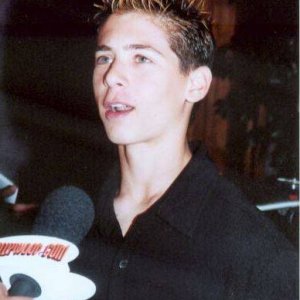 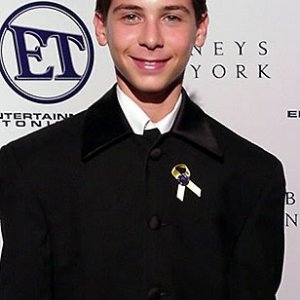 <p>Las Vegas, June 11, 2005.</p>
<p>Justin poses with a model for (defunct) RAZOR Magazine backstage at the RAZOR VIP Lounge for the ArenaBash Concert at the MGM Grand Theater, during the 19th (Arena Football League's championship) ArenaBowl weekend.</p>
<p>Justin played a celebrity flag football ga
Click to expand...
There are no comments to display.