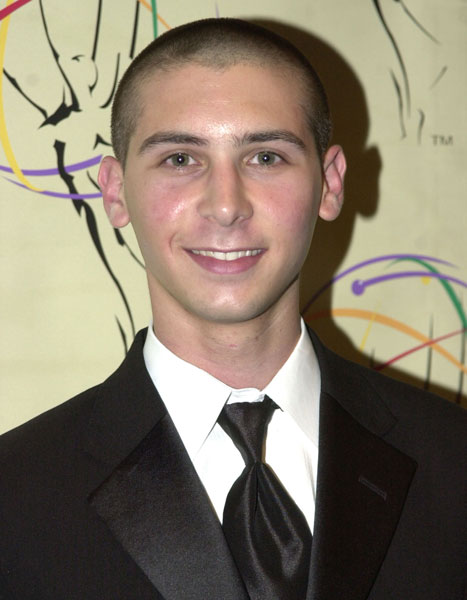 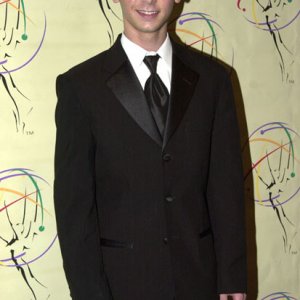 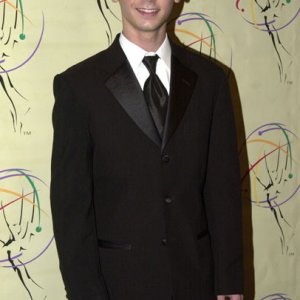 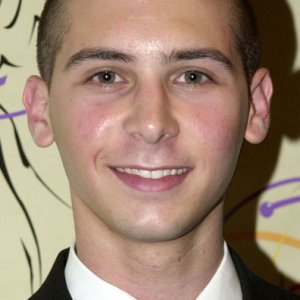 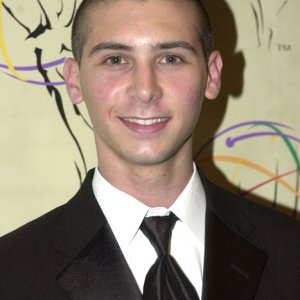 <p>Hosted by The Academy of Television Arts &amp; Sciences Foundation, Hollywood, 28 March 2004.</p>
<p>Justin appears with a shaved head here, because of the filming of 'Reese Joins The Army' (5x21). So we now know, that this episode must have been filmed between February 19 and March 28, 2004.</p>
Click to expand...
There are no comments to display.