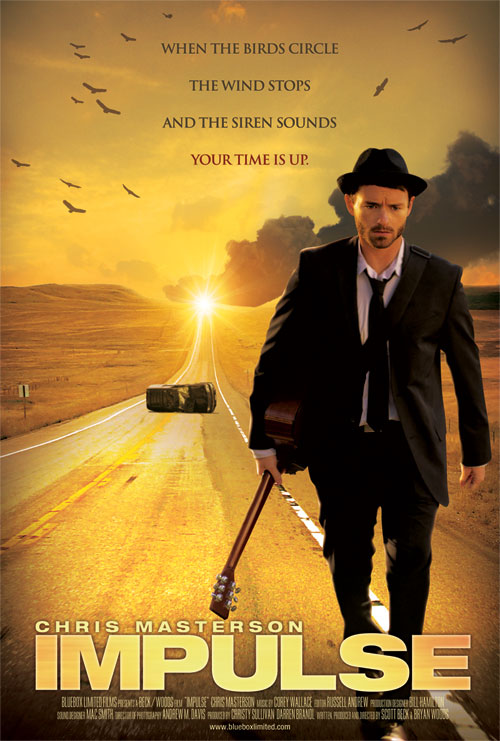 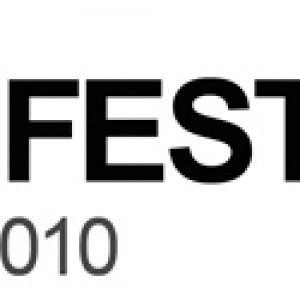 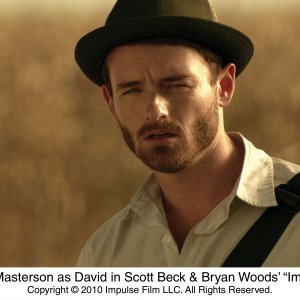 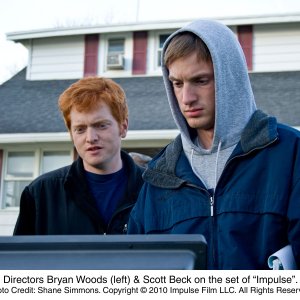 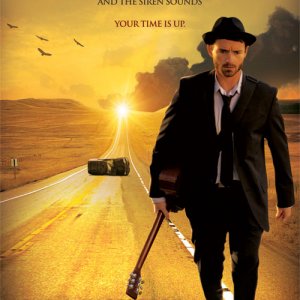 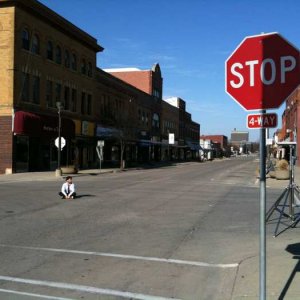 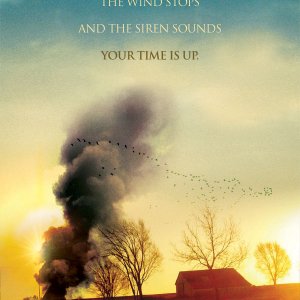 LA Shorts Fest hosts the world premiere of Impulse starring Chris Masterson, best known from FOX's hit show Malcolm in the Middle. The film, directed by emerging filmmakers Scott Beck &am
Click to expand...
plays this movie in the Netherland ?
As far as I know, it's only been shown at film festivals so far. Hopefully once all of those festivals where this film is showing are over there will be a DVD release or something.

Perhaps you could ask the director natalia, who is registered on these very forums!