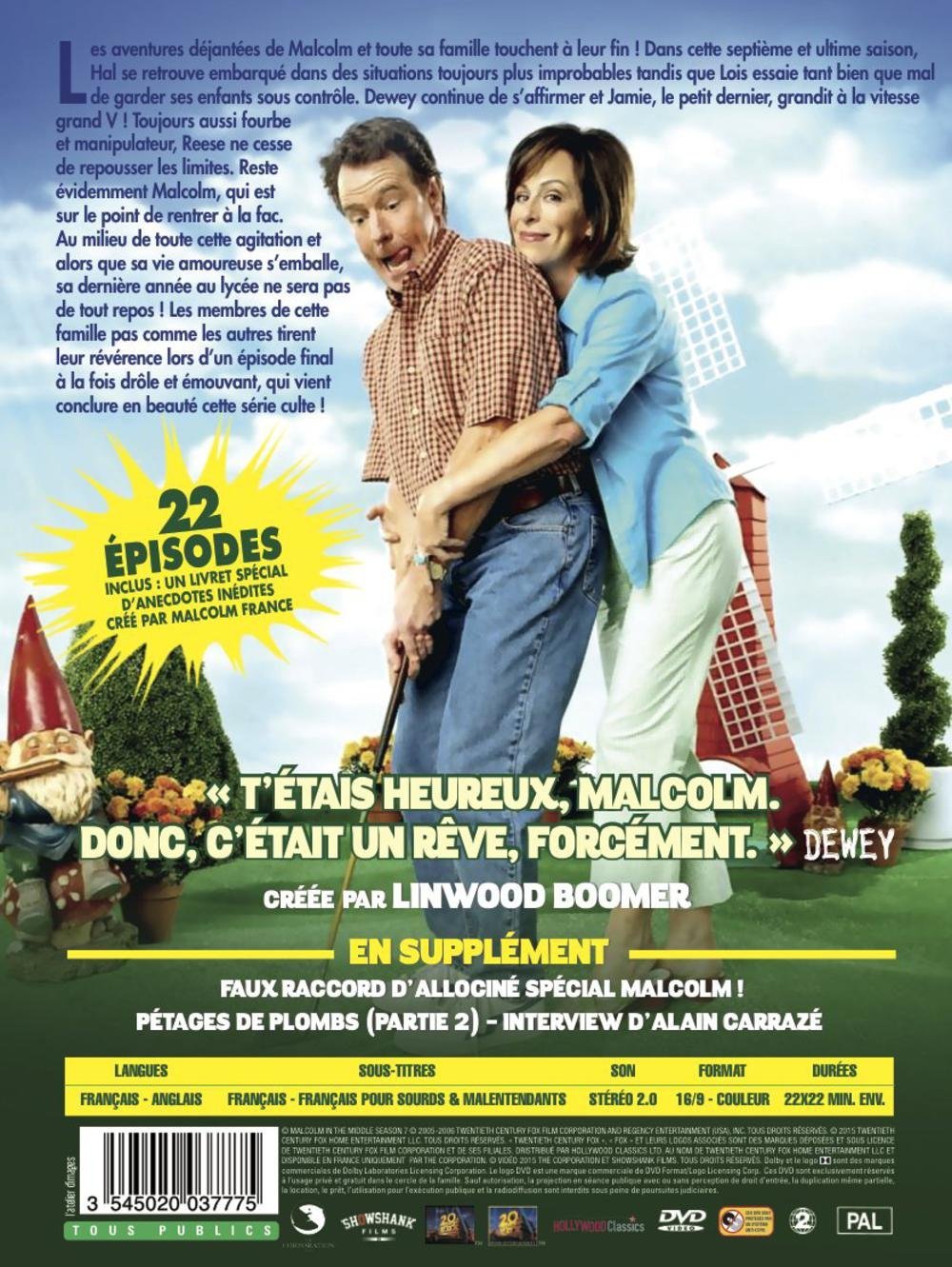 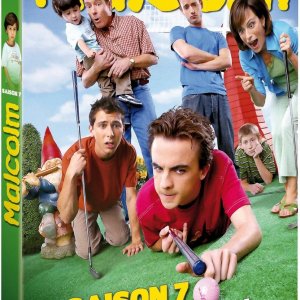 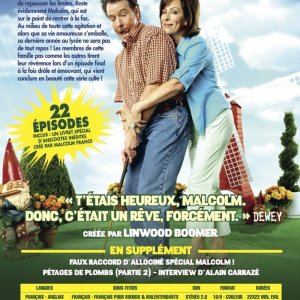 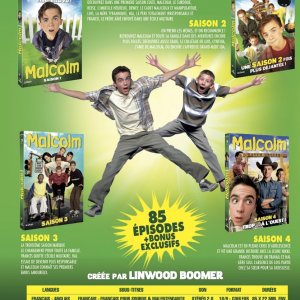 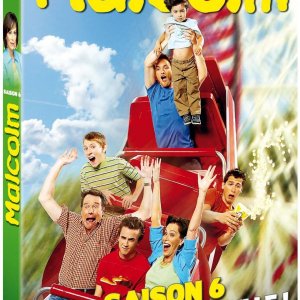 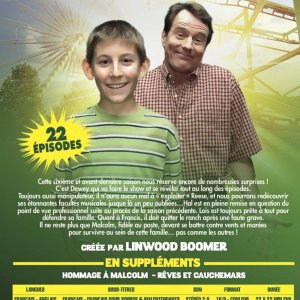 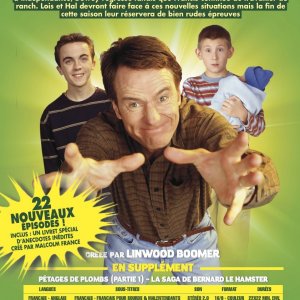 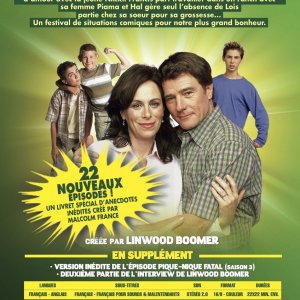 <p>Released August 18, 2015.</p>
<p>Because Fox didn't bother or want to release any extra features from its vaults like bloopers, interviews or promo clips, Malcolm France and Showshank prepared a compilation of scenes from the series, a blooper reel (not of outtakes, but errors seen in the officia
Click to expand...
&lt;p&gt;The layout of this edition centres on the minigolf shots for the 7th season, while the previous S6 release uses the rollercoaster theme of the same final season, since no S6 promotional photos were taken.&lt;/p&gt;
&lt;p&gt;Dutch viewers are likely to recognize the 'Rien Poortvliet' garden gnomes, also used in episode 'New Neighbours' (2x13).&lt;/p&gt;
&lt;p&gt;&amp;nbsp;&lt;/p&gt;