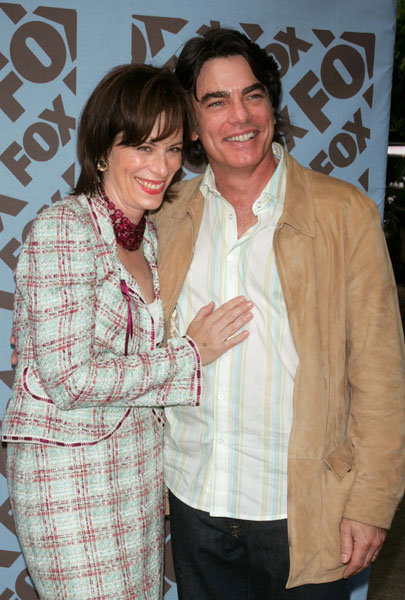 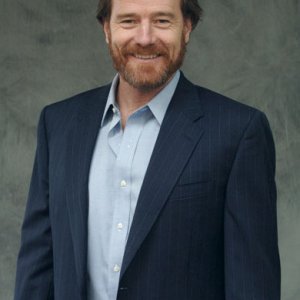 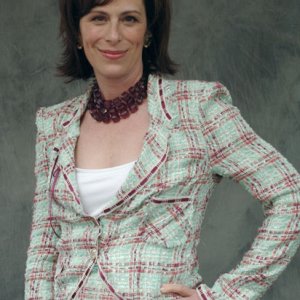 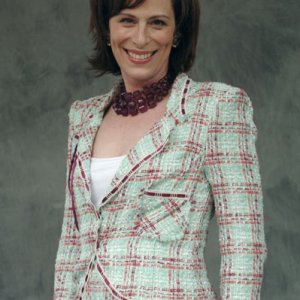 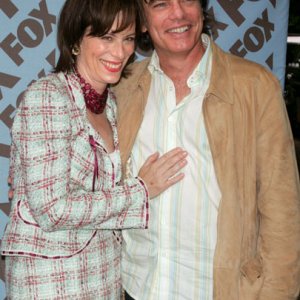 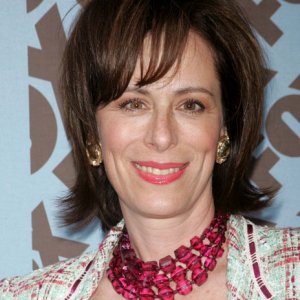 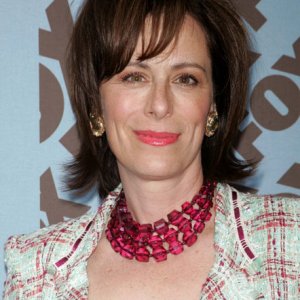 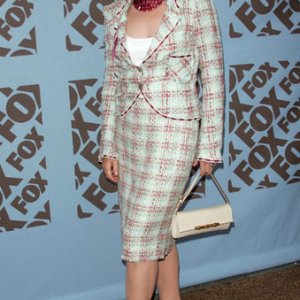 <p>New York City, May 19, 2005. Jane Kaczmarek and Peter Gallagher.</p>
<p>Jane and Peter Gallagher have known each other for a long time. In 1985, they starred in a stage adaptation of Jane Austen's <em>Pride and Prejudice</em>, with Jane playing Elizabeth Bennet and Peter as Mr. Darcy, and in 2011
Click to expand...
There are no comments to display.