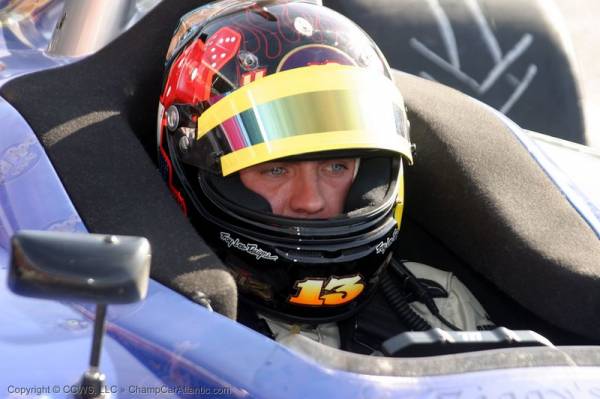 About a month ago Frankie started a spontaneous competition (#frankiemunizcontest) on Twitter asking followers questions, with the first getting the right answer winning signed Malcolm in the Middle scripts. If I’d know before hand I would have thrown up a post.

He asked “What is my middle name?” – He doesn’t have one, ‘James’ is a common mistake. “In the pilot episode of Malcolm In The Middle, what color of paint does Malcolm have all over his ass???” – Any self respecting fan knows its red. “What is my all-time favorite food??” – Many said ‘Hamburgers’ also based on the very old and inaccurate FrankieMuniz.co.uk, I had no idea but the answer is Baby Back Ribs. “What was my character’s name in the film Stay Alive??” – ‘Swink’ “How many episodes of Malcolm In The Middle was I in..?” – Now personally, not a great question because the answer isn’t crystal clear it depends how you define ‘in’ and how many episodes you think there are. Most people consider Company Picnic to be two separate episodes, however they did originally air as one, so 150 or 151 episodes total. Frankie is not credited as appearing in Clip Show #2 because only previous footage was used of him, nothing shot for the episode, thus debatable whether he was ‘in’ the episode or not? Regardless Frankie had the final say, and he went with 150 (Frankie doesn’t count Clip Show #2, interestingly he doesn’t get royalties from it).

He promised another #frankiemunizcontest and it may happen today or tomorrow, he said he’d start it when he reached 12,000 followers. 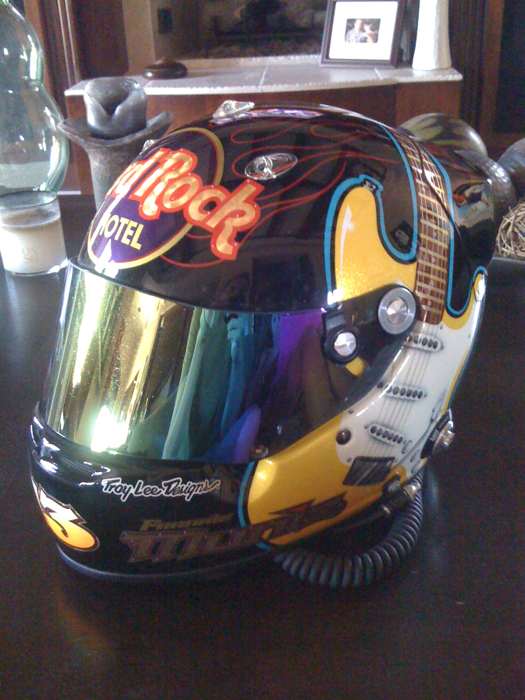 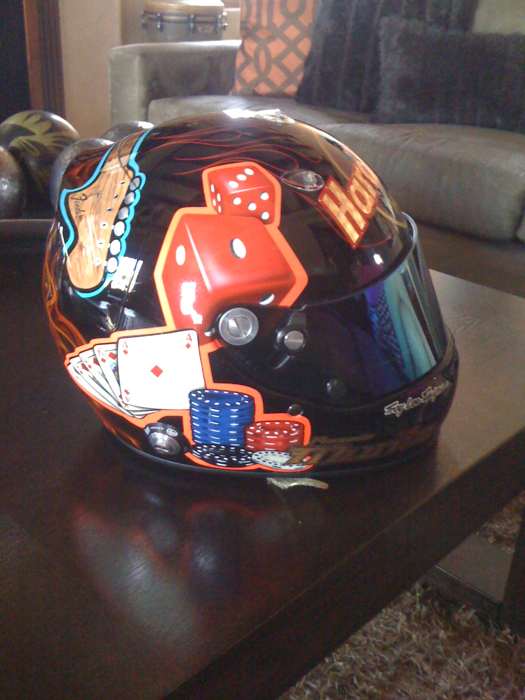 This time the prize is big, the racing helmet he wore in the Las Vegas Grand Prix 2007 for the Hard Rock Hotel. Frankie says its worth $10,000 has 24k gold and is “one of a kind!”. It sure sounds like an amazing prize, “Believe me, this helmet means A LOT to me, so whoever wins the #frankiemunizcontest is pretty damn lucky”

Stay tuned to Frankie’s Twitter and best of luck to those who try and win!