Frankie Muniz and Chris Masterson are all a Twitter

Twitter is the hot social networking, microblogging and messaging website that has just hit the big time in recent months. We’ve had a Twitter account (@MITM) for about a year. For those who aren’t down with the Twitter, you essentially post short 140 character messages and people ‘follow’ you so they can see your latest updates, see this short ‘In Plain English‘ video for a good introduction.

In the last month both Frankie Muniz (@frankiemuniz) and Chris Masterson (@CKMasterson) have joined giving you updates on their lives. I can confirm that these are the real people and not fakes. As well as simply giving general updates you can @username people and chat directly with them. Frankie and Chris have been having short conversations with followers which is great, we love to see this interaction with the fans. They also carry iPhones and Frankie has been using the Tweetie app to post pictures. 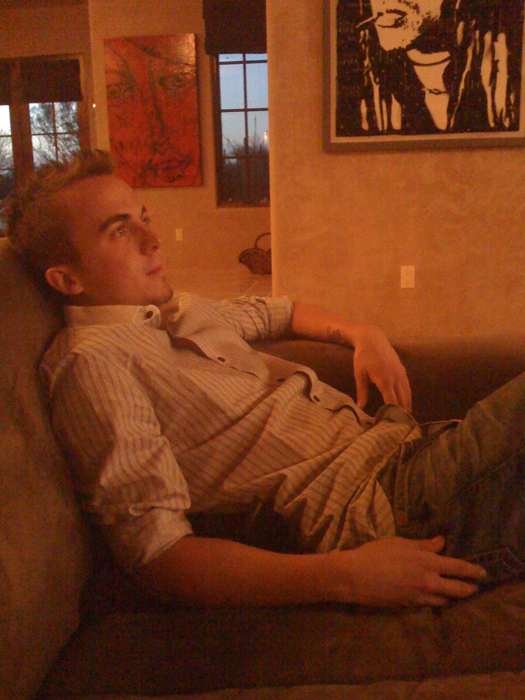 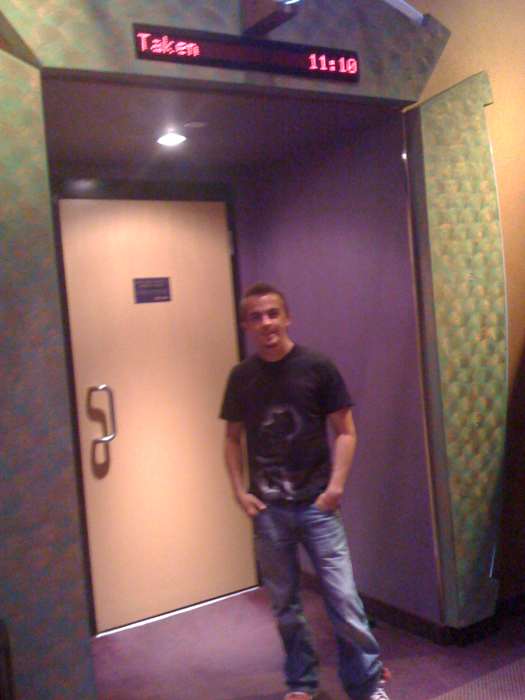 So go sign up for Twitter and start following @frankiemuniz and @CKMasterson – oh and of course us! @MITM