Malcolm in the Middle premiered 15 years ago this month!

Malcolm in the Middle celebrates its 15th anniversary this month, as the series' pilot first aired on January 9, 2000.

Reason enough for Entertainment Tonight to celebrate this event with a nostalgic flashback to some cast interviews from 15 years ago.


​
Some screenshots of which happen to be in our Gallery. 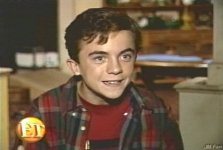 ​
Justin was interviewed too, but his footage wasn't used for this particular flashback: 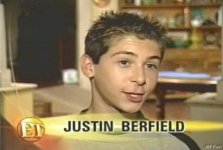