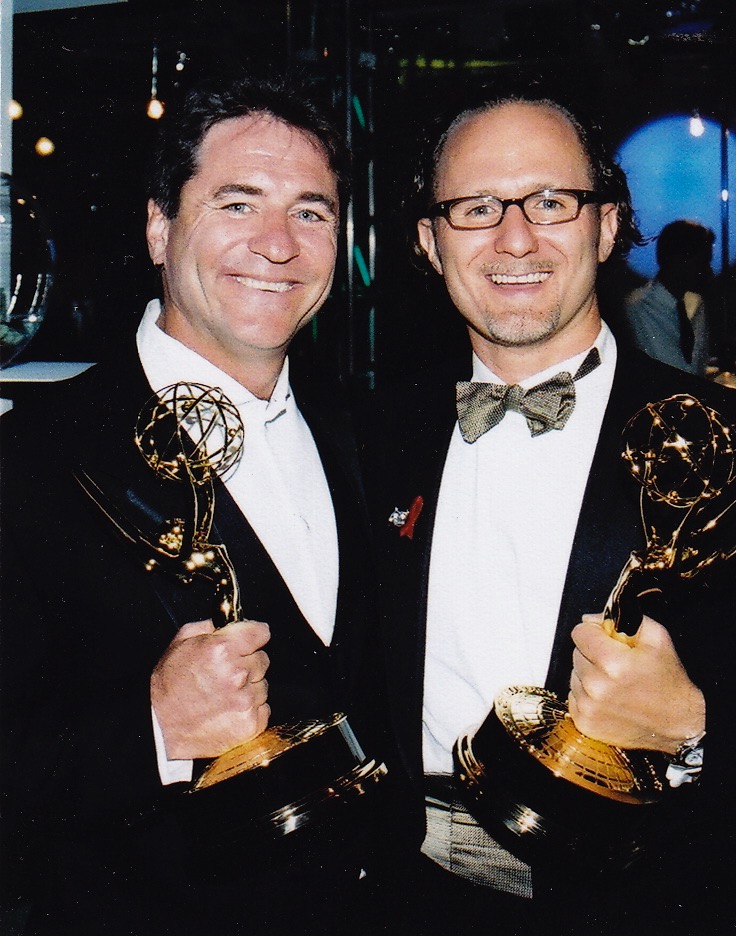 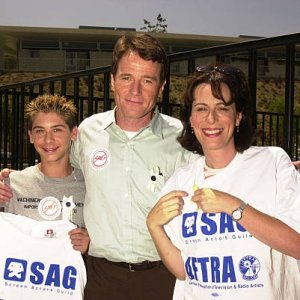 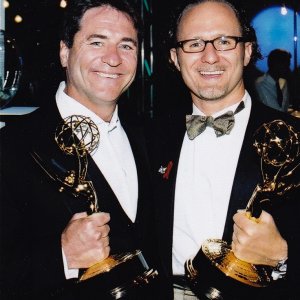 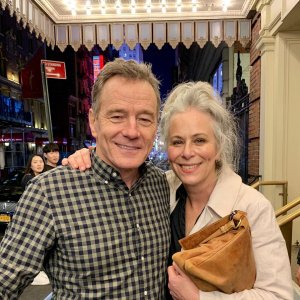 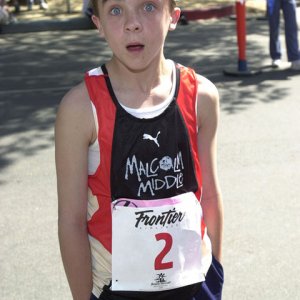 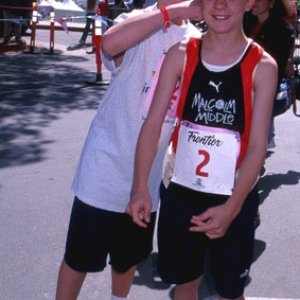 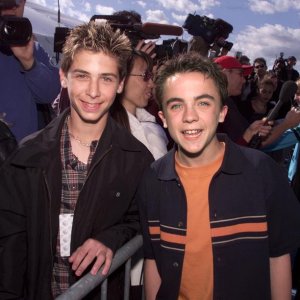 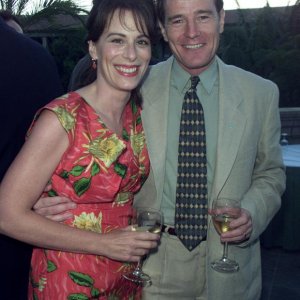 <p><em>Malcolm in the Middle</em> series creator Linwood Boomer and main series director and co-producer Todd Holland with the Emmy Awards they won for the Pilot episode. They won for 'Outstanding Writing for a Comedy Series' and 'Outstanding Directing for a Comedy Series' respectively.</p>
<p>At th
Click to expand...
There are no comments to display.