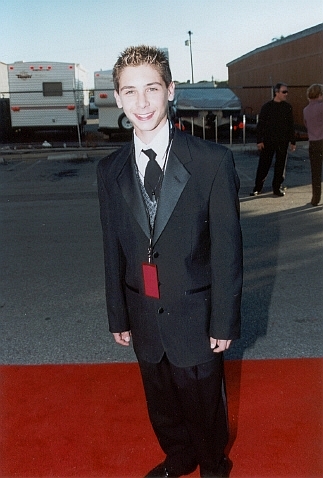 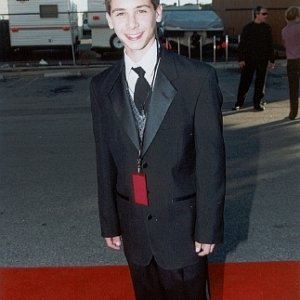 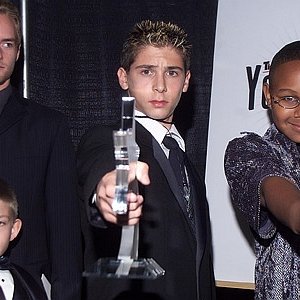 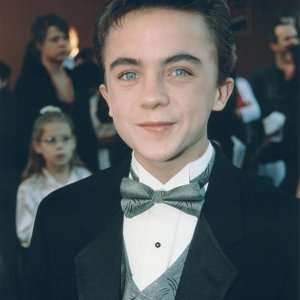 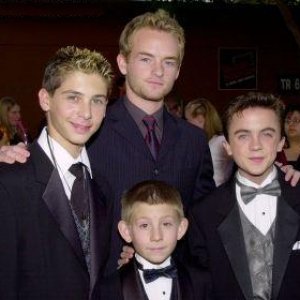 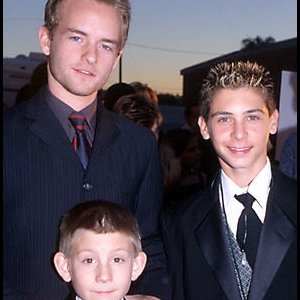 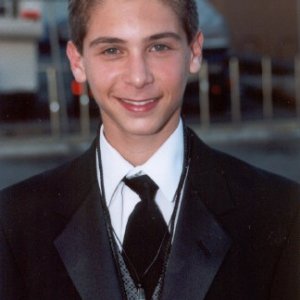 There were two nominations for 'Malcolm in the Middle' this year: Frankie Muniz for 'Best Young Actor in a Comedy TV Series' and all the boys for 'Best Young Ensemble Cast - Television'. They won in both categories.

Frankie Muniz was also nominated as 'Best Young Actor in a Motion Picture Drama' fo
Click to expand...
There are no comments to display.