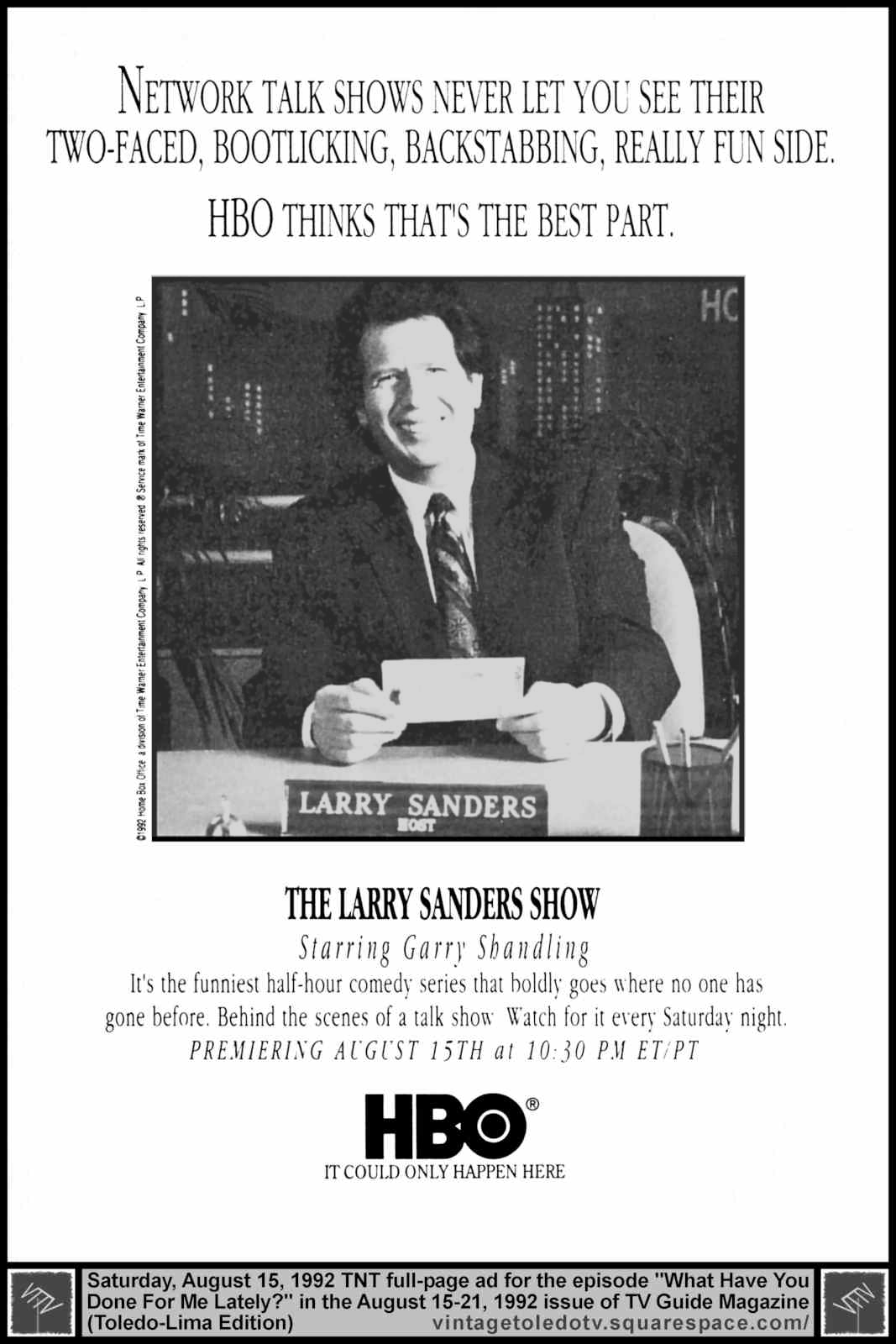 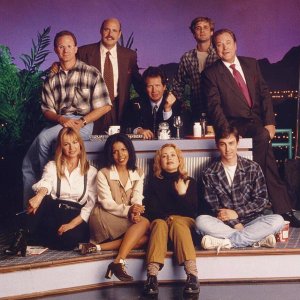 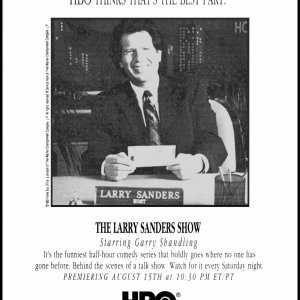 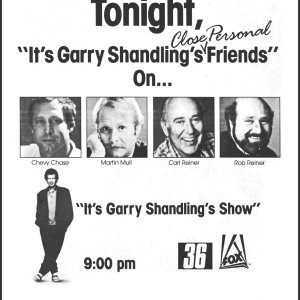 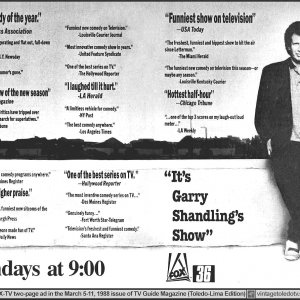 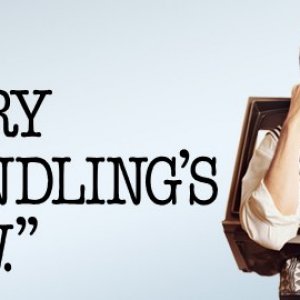 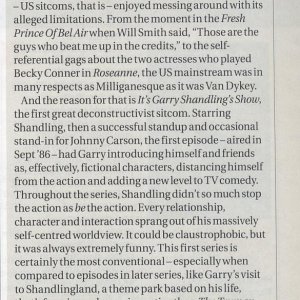 In this show, the line between fact and fiction was blurred as Sanders’ guests included such actual celebrities as Warren Beatty, Billy Crystal, Roseanne Barr, Elvis Co
Click to expand...
There are no comments to display.