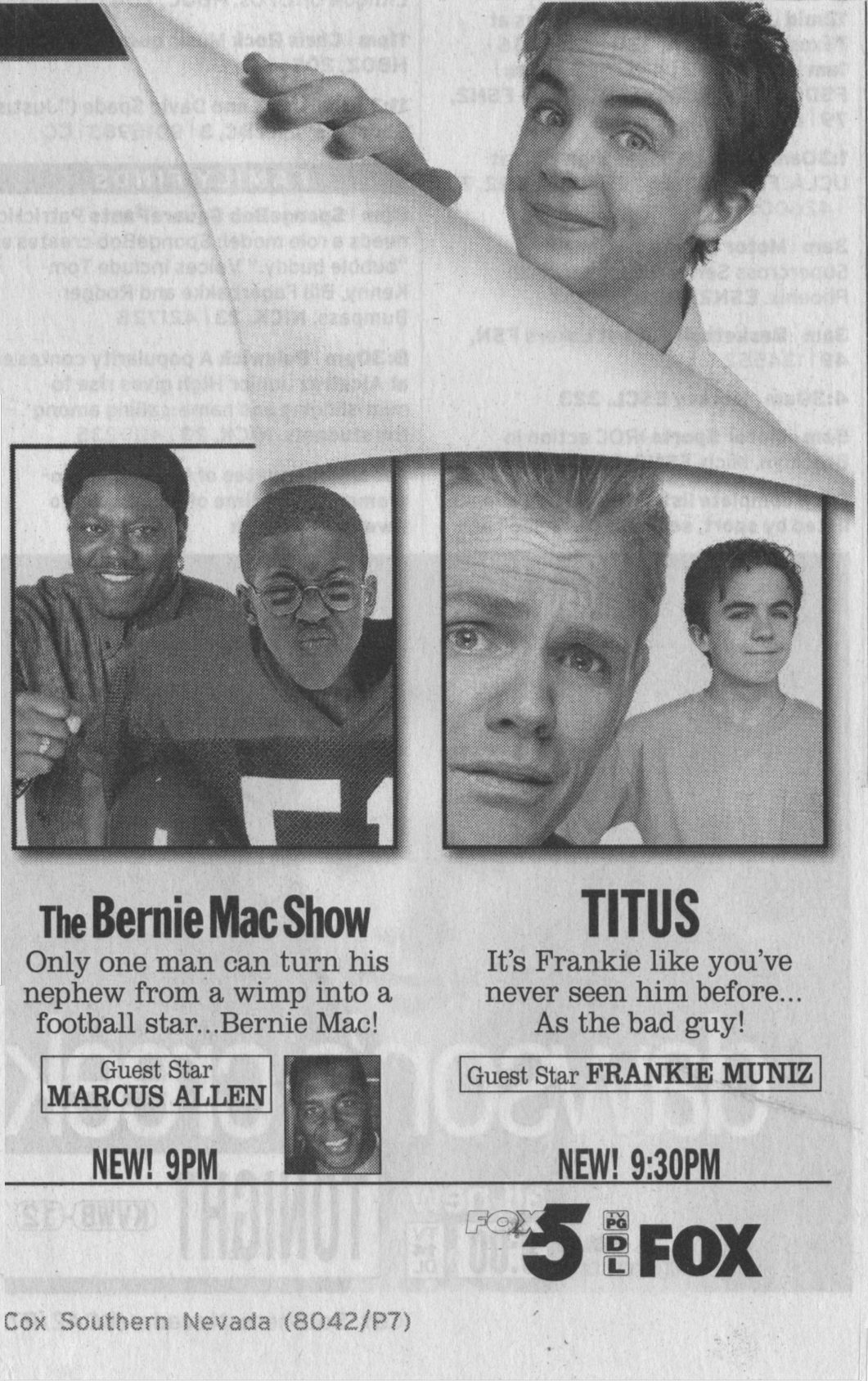 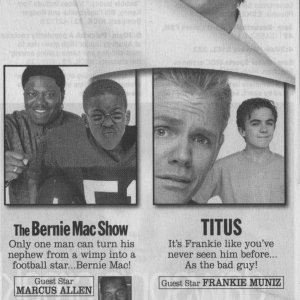 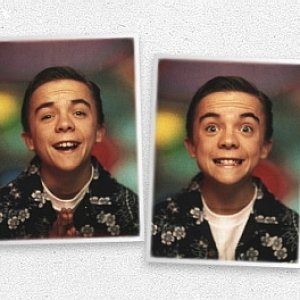 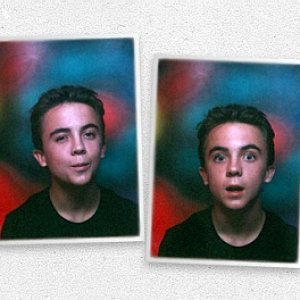 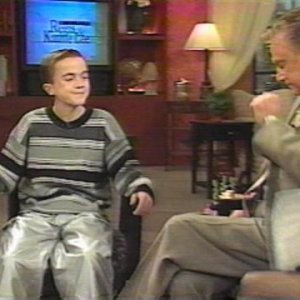 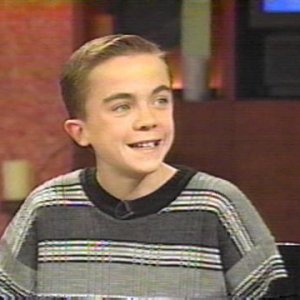 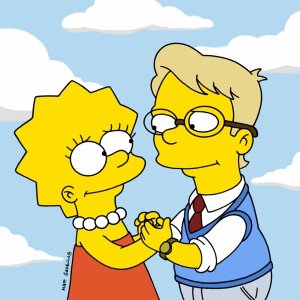 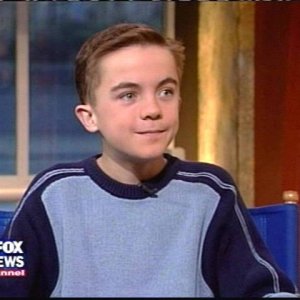 <p>Frankie Muniz guest-starred on one episode of the TV sitcom <em>Titus</em>, called "Too Damn Good", which aired on February 6, 2002.</p>
<p>Frankie played Nick Galenti, a young car executive who seeks a new design from Titus (Christopher Titus), who turns to his father Ken (Stacy Keach) for inspi
Click to expand...
There are no comments to display.