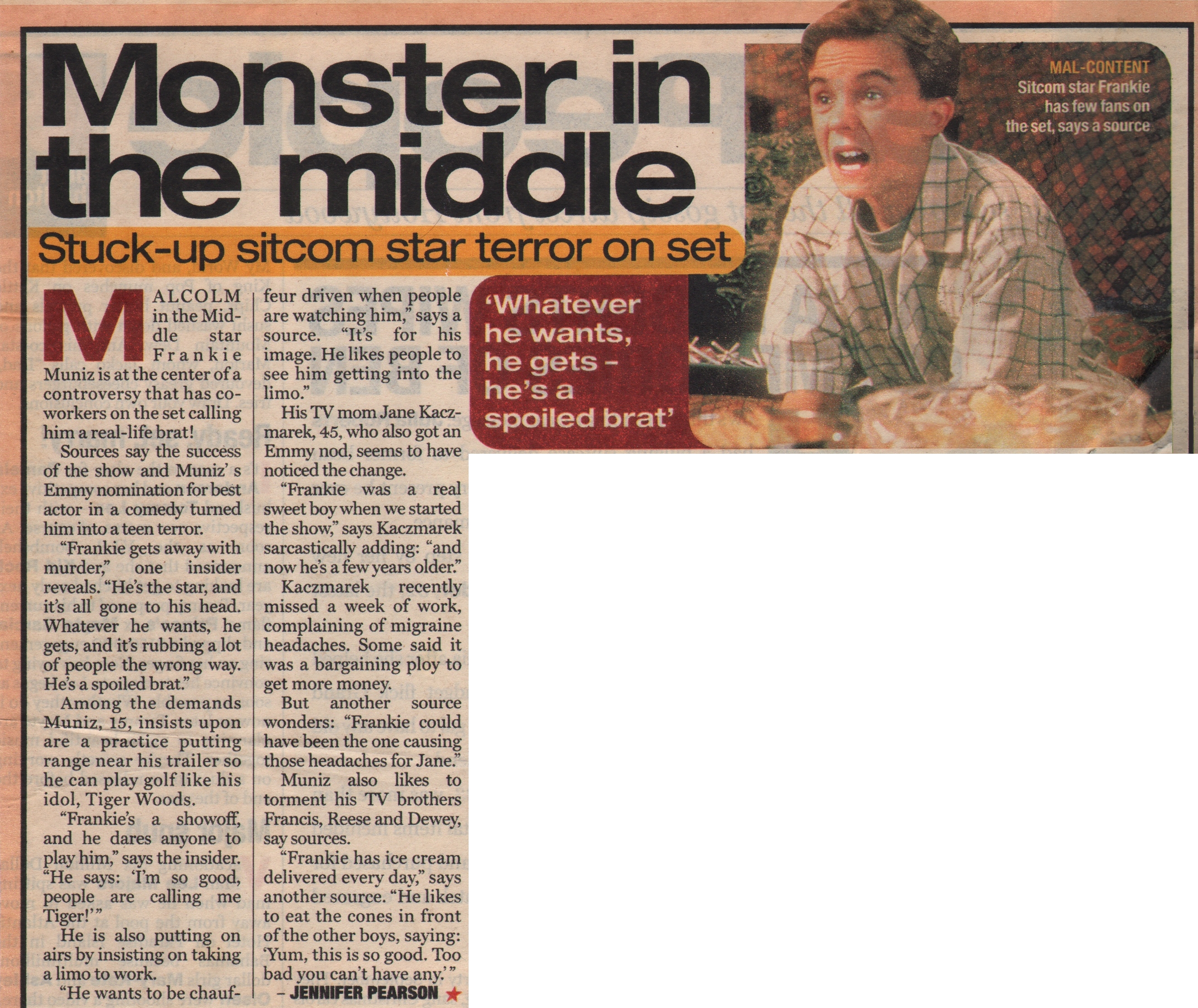 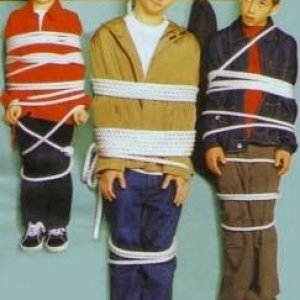 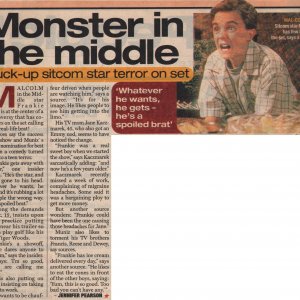 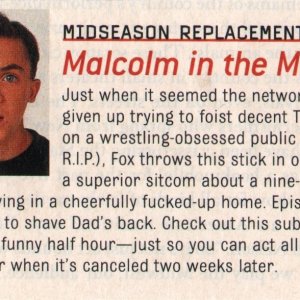 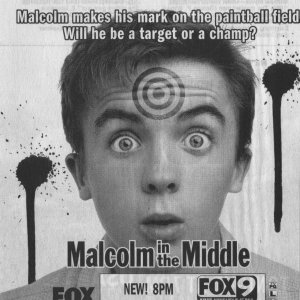 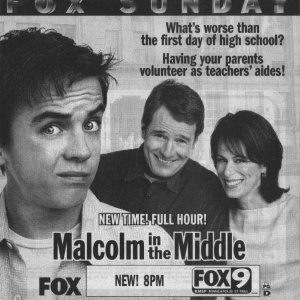 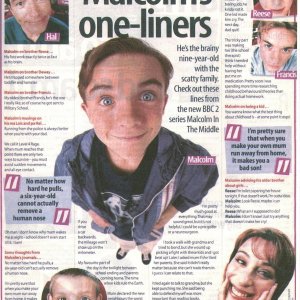 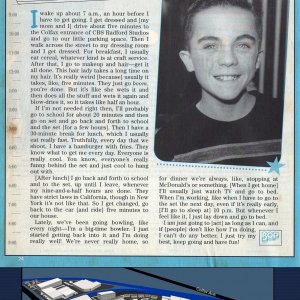 <p>Scan by tjpeople from a fan's scrapbook.</p>
<p>[B]Monster in the middle[/B]<br /><br />[I]MAL-CONTENT Sitcom star Frankie has few fans on the set, says a source<br /><br />Stuck-up sitcom star terror on set[/I]<br /><br />MALCOLM in the Middle star Frankie Muniz is at the center of a controversy
Click to expand...
&lt;p&gt;We don't know what to make of this old article in the British Star magazine. Just a bunch of malicious gossip from the usual, apparently frustrated &quot;unnamed sources&quot;, or does it have a ring of truth to it? Note that Jane Kaczmarek's statement, if literal, can be taken in a number of ways, like just Frankie's growing pains or the pressure of fame.&lt;/p&gt;
&lt;p&gt;We also noticed some sloppy reporting in the article. Several sources state that Jane's absence on the set started on February 12, 2002. At that time, Jane would have been 46, and Frankie 16. So the general reliability of the article is in doubt.&lt;/p&gt;