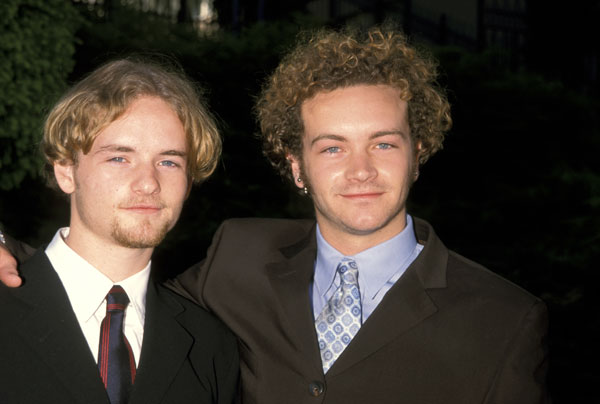 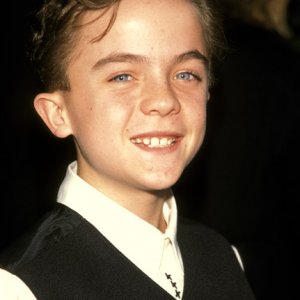 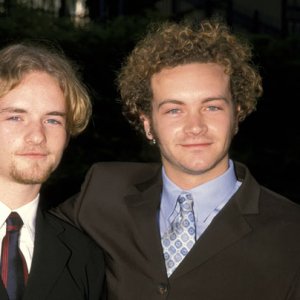 <p>New York City, May 20, 1999.</p>
<p>Christopher Masterson and his older brother Danny Masterson.</p>
<p>This was taken while the first season of the series was being shot, but it didn't air until 8 months later. Chris' hairstyle and goatee is how he appears in the pilot episode - the flashbacks a
Click to expand...
There are no comments to display.