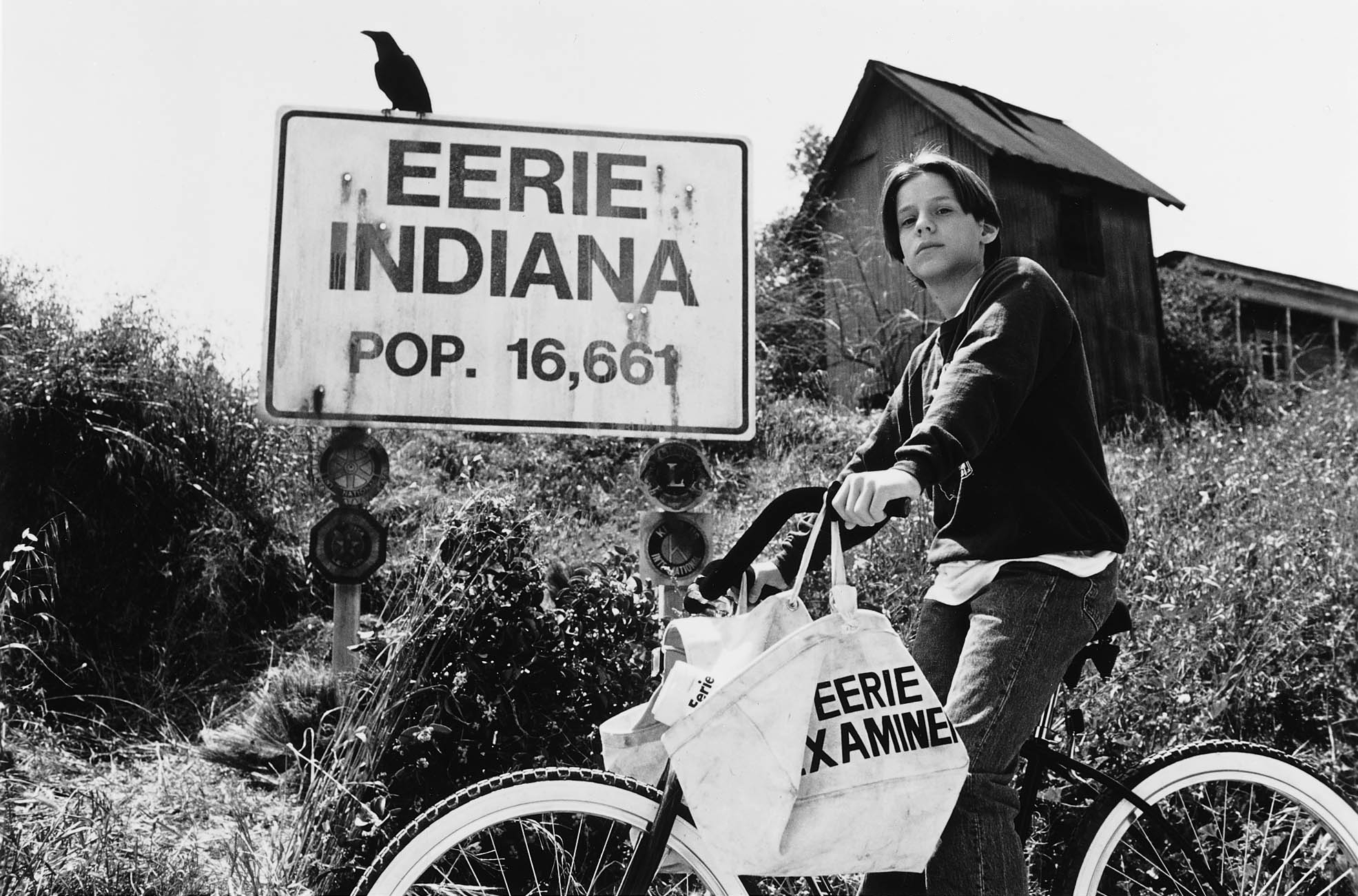 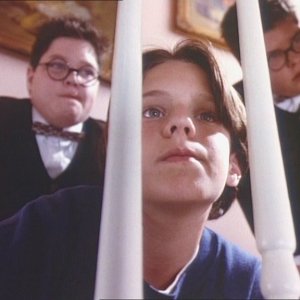 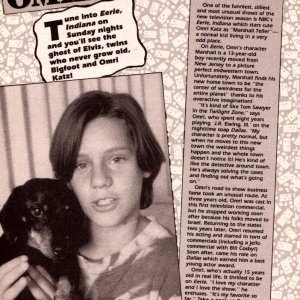 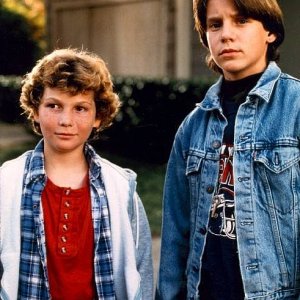 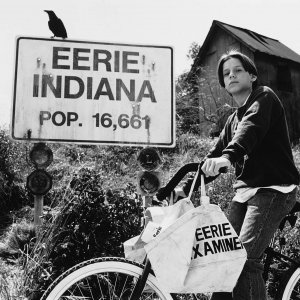 Eerie Indiana was a superb nineteen-episode supernatural series that aired on NBC from 1991-1992 (in prime time!) and then again on FOX Saturday mornings from 1997-98. Th
Click to expand...
There are no comments to display.