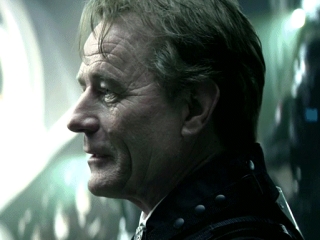 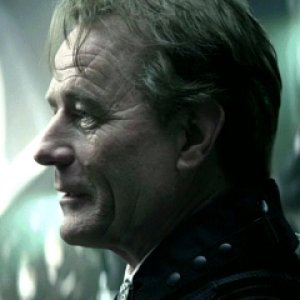 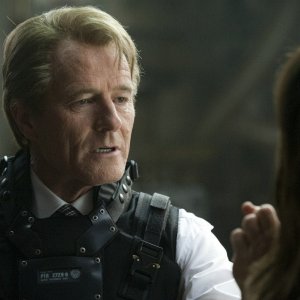 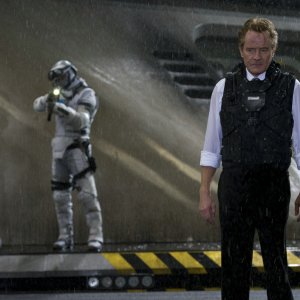 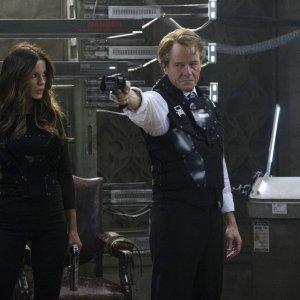 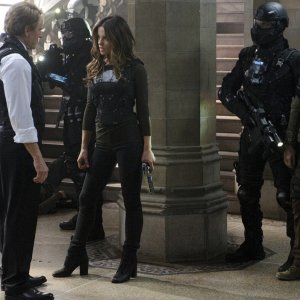 From www.aveleyman.com
Click to expand...
Thanks for sharing! Still want to see this movie but I'll wait on the dvd release. I heard its style is very Blade Runner-ish..
Ha, your uploads of Bryan's role in 'Drive' inspired me to add more and modify the Gallery in the first place! You were right of course in mentioning that Bryan is in high demand now all of a sudden due to his success in 'Breaking Bad'. I was lagging behind on that, and still catching up. As for the movie, I've seen the original version with Schwarzenegger (directed by our 'own' Paul Verhoeven!) and I normally don't care for remakes, so I might try the DVD sooner or later. Yes, it's true it probably has the same vibe as 'Blade Runner' or perhaps 'Minority Report' (with Tom Cruise), science fiction as advanced mind control which messes up people's personalities and their grasp of reality and all that.