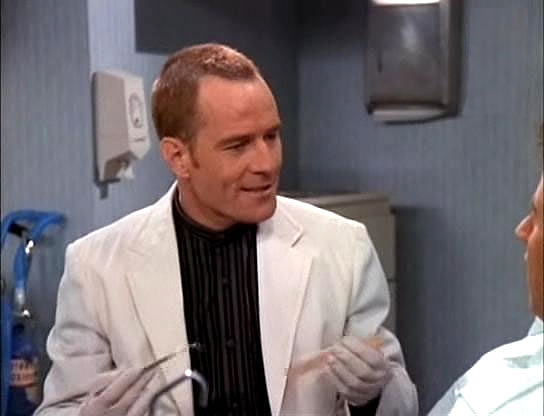 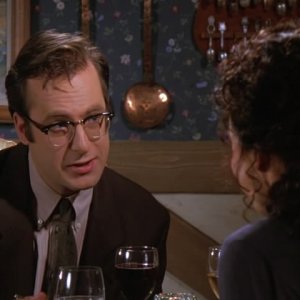 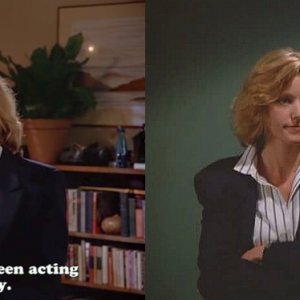 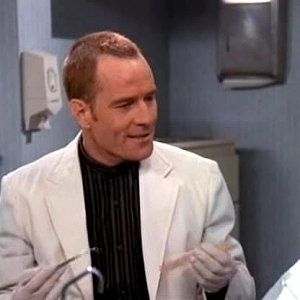 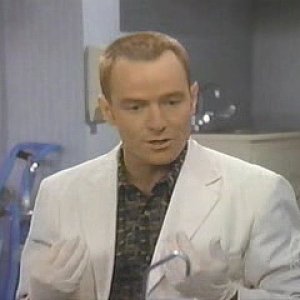 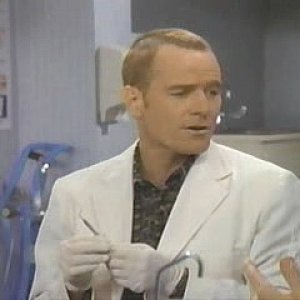 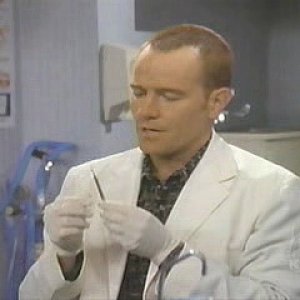 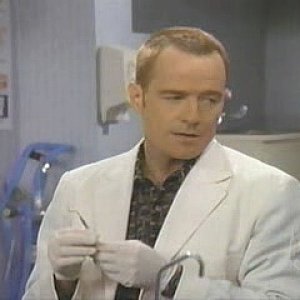 Episode 8x19 (Apr. 24, 1997) 'The Yada Yada' with Bryan as dentist Tim Whatley.
Click to expand...
From IMDB user comments: &quot;This is a funny episode from season 8. Even if you never watched this episode, you have no doubt been familiar with the phrase that everyone started using after it - &quot;yada yada yada&quot;.

George is dating a girl that doesn't complete stories but instead fills in the blanks by saying &quot;yada yada yada&quot;. Jerry says its great because she's succinct - like USA TODAY. But George soon learns she is leaving out important info.

Jerry's dentist converts to Judaism and proceeds to telling frequent Jewish jokes - so Jerry thinks he converted just so he can tell the jokes. He confides to a priest that it doesn't bother him as Jew, but as a COMIC. HILARIOUS! Then Jerry tells a dentist joke and word gets around that he's &quot;anti-dentite&quot;. At times the episode gets a little wacky but there are some funny moments. A must see episode of you are a fan of Seinfeld!&quot;