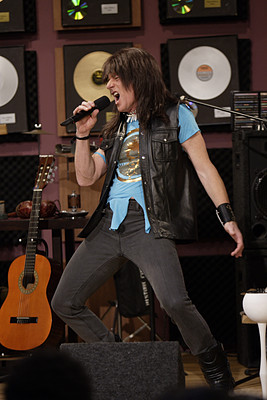 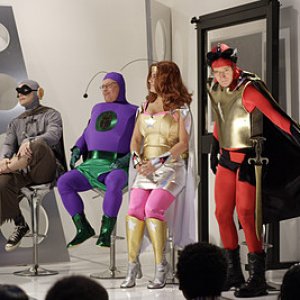 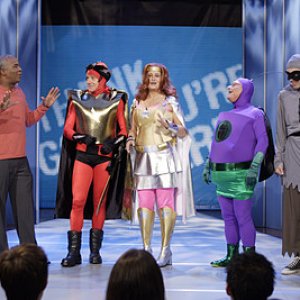 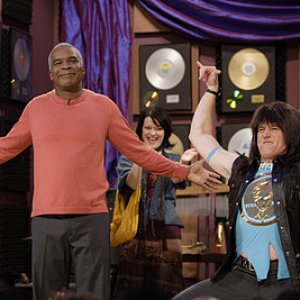 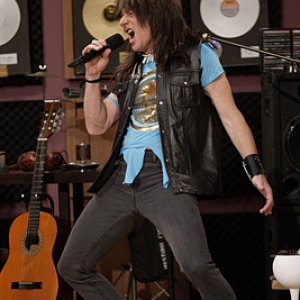 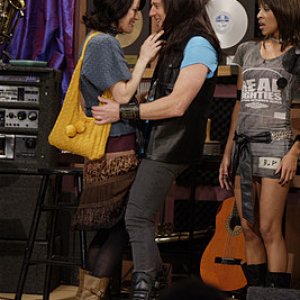 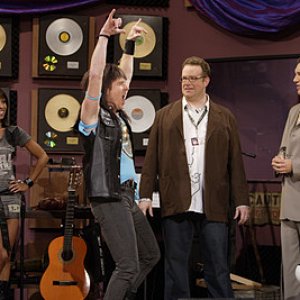 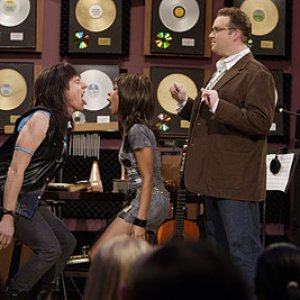 In the pilot episode of this short-lived show based on improvisations (which always had to include the show title phrase), Bryan played an ageing British, Spinal Tap-style rock star, and one of a group of 'superheroes' out to save Las Vegas. It was hosted by David Alan Grier.
Click to expand...
Pictures from http://malcolmgallery.altervista.org/gallery/ and www.tvguide.com. It was originally a very successful Australian TV show, which again was based on the British 'Whose Line Is It Anyway?'. After a month of only 7 episodes, the US version was cancelled by NBC on May 14, 2007. The photo properties reveal the photos were taken by Paul Drinkwater, and this show was filmed some months before, on November 9, 2006.

&quot;[COLOR=&quot;navy&quot;]In the premiere, Bryan Cranston (Malcolm in the Middle) scored big time with his scene - a music studio - and quickly flaunted his inner rockstar with roaring success. Not even Mick Jagger is that fearless![/COLOR]&quot;