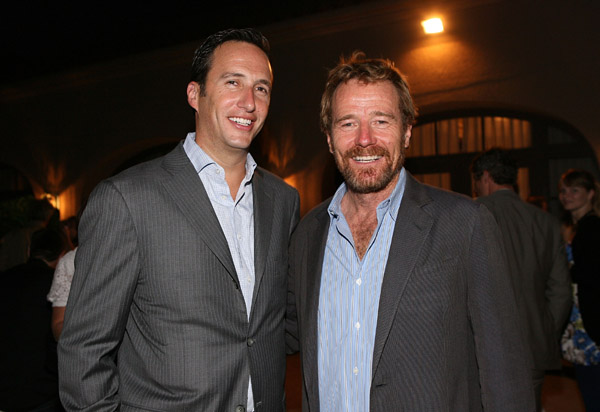 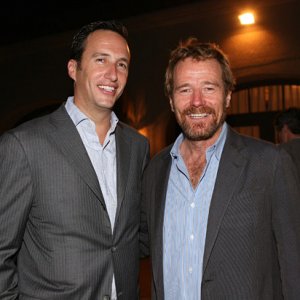 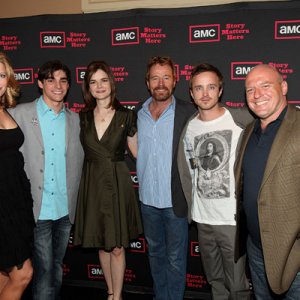 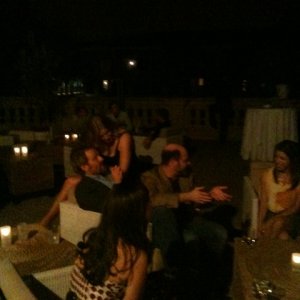 ...Unlike his cancer-stricken, crystal-meth-cooking character on the show, [Bryan] was sporting a full head of hair and a somewhat scruffy summertime beard. That's all about to change, he told a clutch of us TV critics right after he arrived at the soiree — when Breaking Bad goes back into production in three weeks' time, the hair has to come off. And in the meantime, after losing a little at-home wager with his teenage daughter, he's going to allow her to give it a probably-quite-creative preliminary trim. &quot;She gets to cut it any way she wants,&quot; he laughed.
Click to expand...