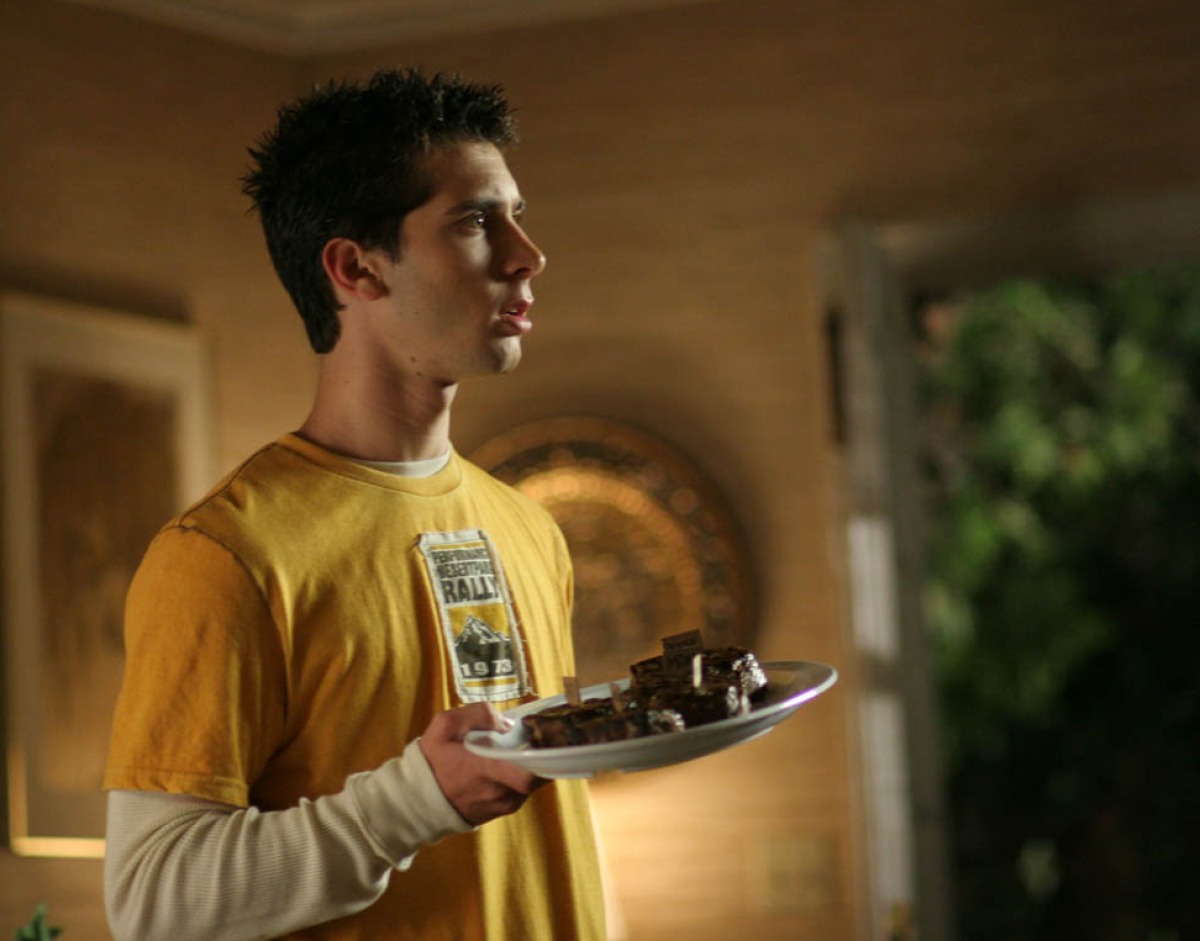 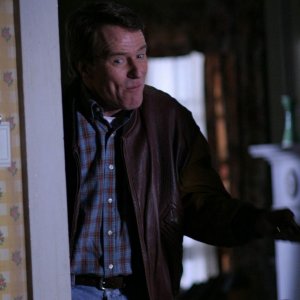 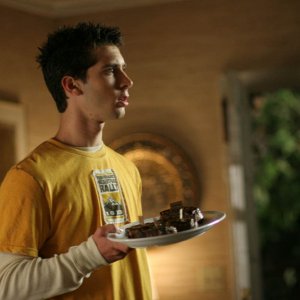 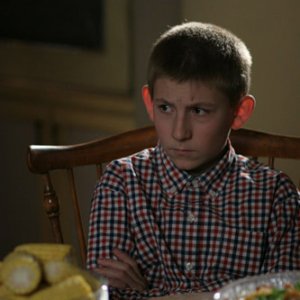 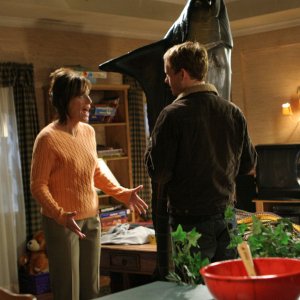 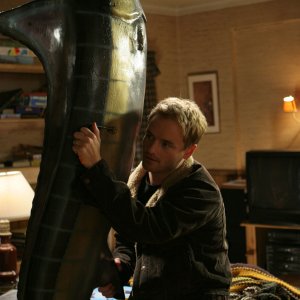 The photo properties reveal that this part of the episode was shot on September 16, 2005.
Click to expand...
http://www1.american.edu/ted/kobe.htm

True Kobe Beef is produced in the Hyogo prefecture (of which Kobe is the capital) in Japan, from a type of cattle called Wagyu (which roughly translates to &quot;Japanese cow&quot. It is characterized by bright red meat with pure white, extensively marbled fat.

Particularly in Kobe, the mountainous and rocky terrain isolated the community and generally prohibited the transport of cattle in or out of the area, meaning that the ranchers could no longer breed the Wagyu with other types of cows. Instead, they selectively cultivated a species that is genetically predisposed to extensive marbling, which gives the beef its distinct flavor and texture. Farmers also use a special, secretive process to raise their cattle, which contributes to the excellent quality and flavor of the Kobe beef. Although there is a great deal of speculation as to what this process entails, the specifics are generally unverified.

The Kobe rancher does not want his secrets revealed, because diet, breeding, and treatment are major factors in producing the most succulent beef in the world. If ranchers everywhere (particularly those in America, where Kobe-style beef is becoming more popular) were privy to these secrets, they would lose their comparative advantage over copycats, and the beef would become commonplace rather than almost mythical. Part of the legend of Kobe beef comes from the treatment of the Wagyu cattle. It is rumored that in Kobe, ranchers include beer in the Wagyu cattle diet, as it seems to stimulate hunger (which is necessary in the hot summer months, which appetites decrease). Increased food intake leads to higher fat production and retention, which contributes to the distinctive marbling of the Kobe beef. Another piece of the Kobe beef legend is that the cattle have Sake, the famous Japanese rice wine, rubbed into their coats. Supposedly, the Sake treatments soften the skin and coats, which some ranchers believe is linked to the quality of the meat.

Wagyu cattle traditionally receive massages in addition to their special diets and treatment. The reasons given for the massages vary, and seemingly depend on how cynical the author is. The overtly cynical answer is that Wagyu cattle, like the more common veal, do not have much room to roam around and exercise, particularly since land is in such short supply in Japan (not to mention that movement creates tougher muscle tissue); the massages, therefore, are a substitute for the muscle stimulation normally gotten through exercise. On the other hand, the &quot;nice&quot; answer is that the massages relieve stress and stiffness; in this case, the belief is that relaxed, happy cows make better meat.

Video evidence of massages and beer.