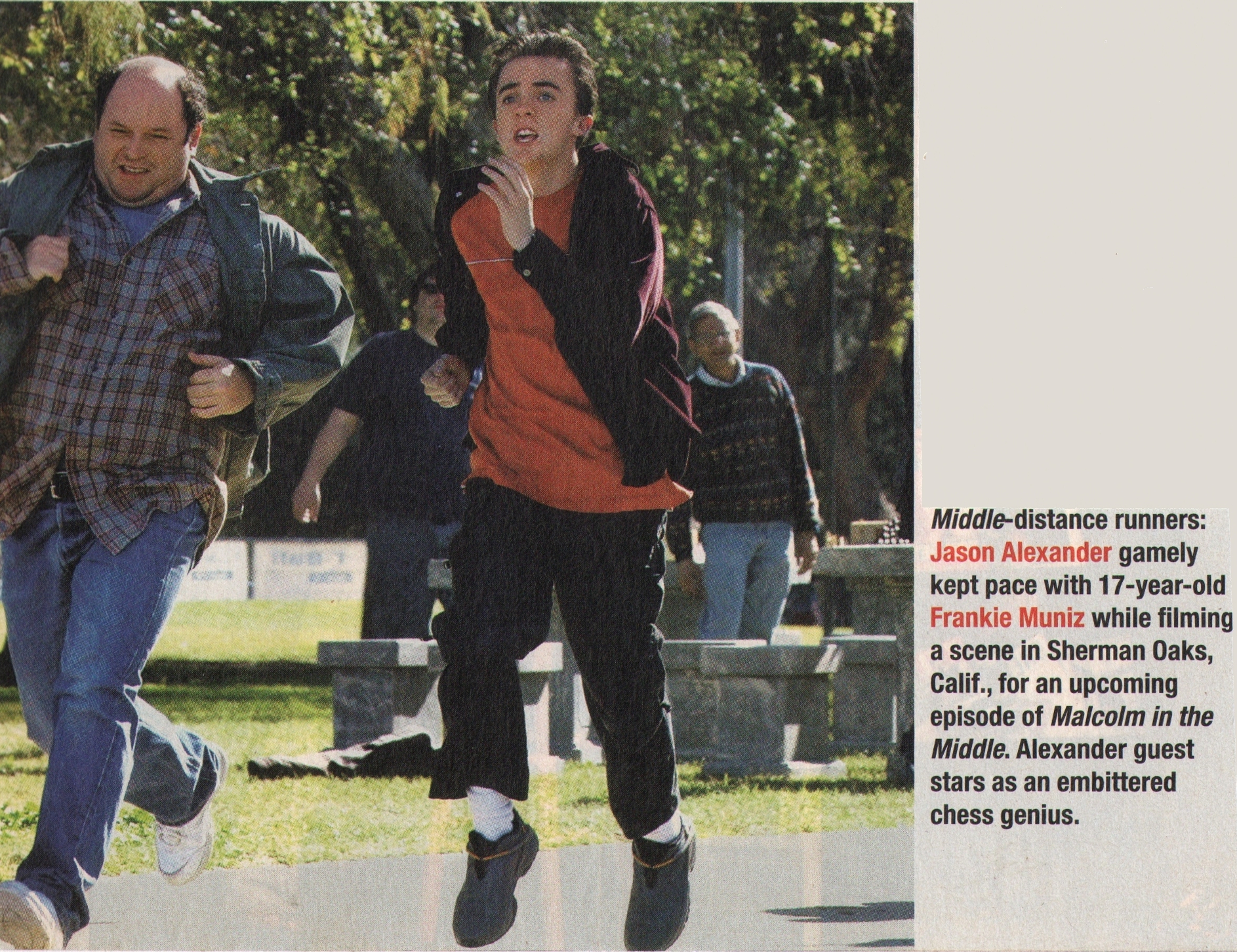 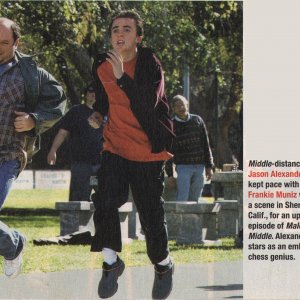 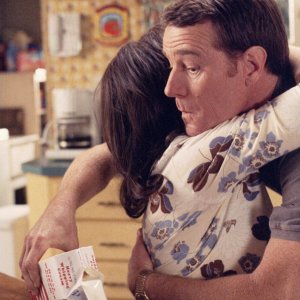 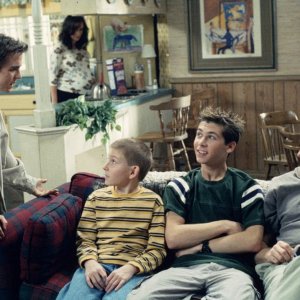 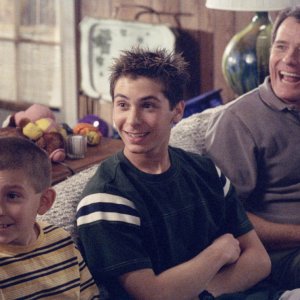 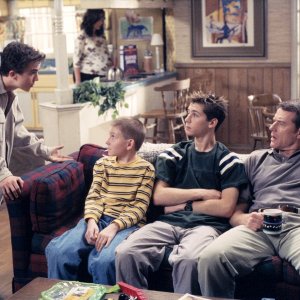 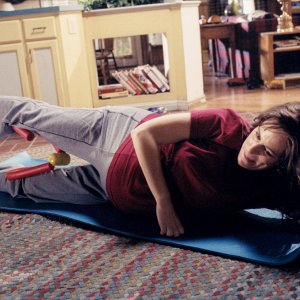 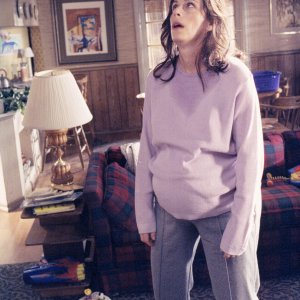 <p>Frankie with Jason Alexander as Leonard. Jason Alexander became famous for starring in the TV sitcom 'Seinfeld' (1990-1998), which also had Bryan Cranston (as Seinfeld's dentist) and Daniel von Bargen (Commandant Edwin Spangler in MITM) as regular guests.</p>
<p>Scan by tjpeople from a fan's scra
Click to expand...
There are no comments to display.