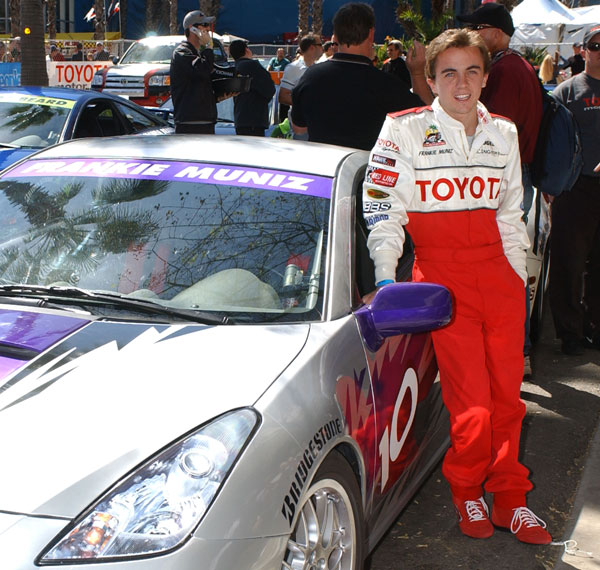 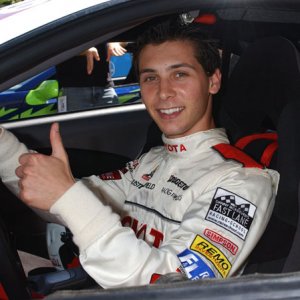 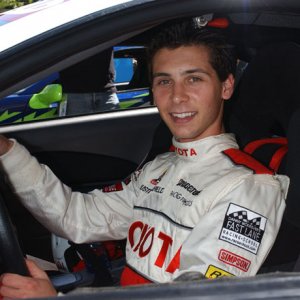 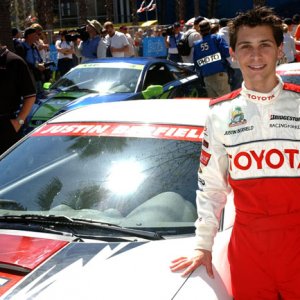 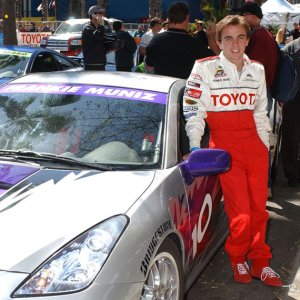 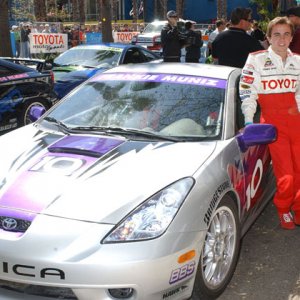 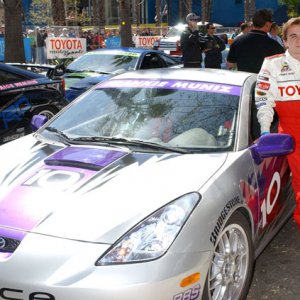 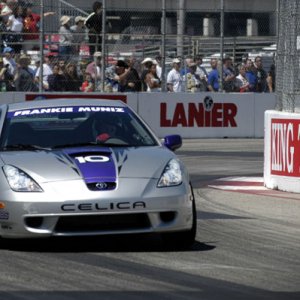 <p>Long Beach, California, April 9, 2005.</p>
<p>Frankie Muniz and his Toyota Celica car.</p>
<p>"In a hotly contested race that wasn&rsquo;t decided until the last turn of the last lap, <em>Malcolm in the Middle</em> star Frankie Muniz proved victorious at the 29th annual Toyota Pro/Celebrity Race.
Click to expand...
There are no comments to display.